Uruguayan unions are concerned about government guidelines on wages 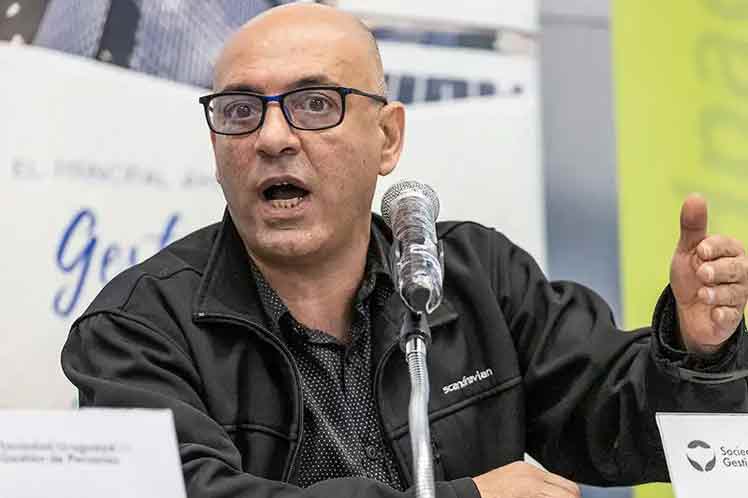 Uruguayan unions are concerned about government guidelines on wages

Abdala participated in the High Tripartite Council that regulates the negotiating process, where the Minister of Labor, Pablo Mieres, presented the official policy in this regard and announced that the Representative Board of the union will meet in the next few days to establish a firm position.

According to the proposal presented by Mieres, in this month’s salary round, which includes 500 thousand people, the negotiation will be divided into subgroups by activity to the companies, that were most affected by the Covid-19 pandemic and those without complications.

For the workers of the latter, who experienced a loss of purchasing power of 4.3 percent, ‘there is a commitment to recover it’, a 1.6 percent in July 2023, ‘maintaining increases at the same time due to inflation.’

Mieres said that on the other hand, for the affected sectors ‘unfortunately they are not in a position to assume commitments or salary recovery or absorb increases’, alluding to hotels, gastronomy and sports, specifically, those most linked to tourism.

‘Obviously they are going to have a salary loss that they already have and it can get worse, but there is no other option because the other is a situation of companies that are very down,’ he said.

In Abdala’s opinion ‘it appears as a complex factor that discrimination is made in a negotiation that the salary council conceives to be by branch of activity, a decomposition by separating the situation of micro-companies from the rest of the group of companies.’