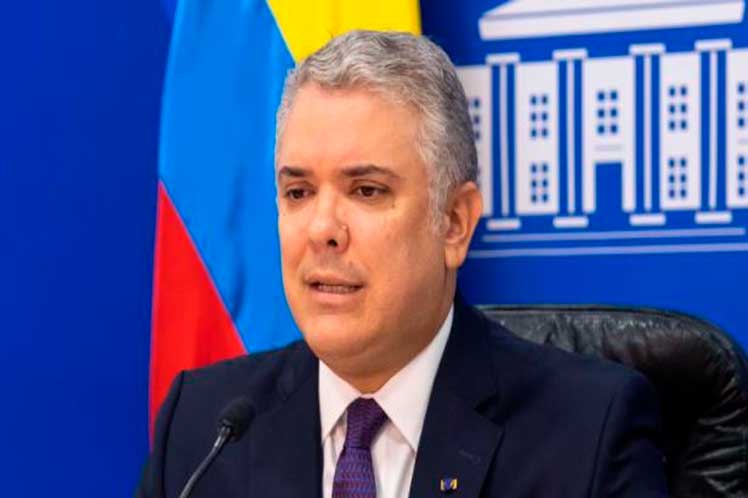 In addition, in his term of office the balance of powers was broken, agencies in charge of controling were lost to patronage, while unemployment, poverty and misery rose, he emphasized.

Social leaders have been murdered, massacres have been taken place, mercenaries have been exported for assassinations, investment has been lost, Colombia has been criticized for wrongly handling the pandemic, stressed the lawmaker.

Senator Ivan Cepeda, also from Polo Democrático, affirmed that, in view of such a crime, he will summon the Colombian Defense Minister, Diego Molano, to a political control in Congress on this matter.

‘How many retired Colombian military personnel are linked to mercenary operations and in which countries?’, the opposition senator asked through his Twitter account.

Molano confirmed that they were ex military and assured that, in view of Moïse’s assassination, Interpol officially requested information to the Colombian government and the National Police on the alleged perpetrators of this assassination.

Three people were assassinated in another massacre in Colombia

Three people were assassinated in another massacre in Colombia