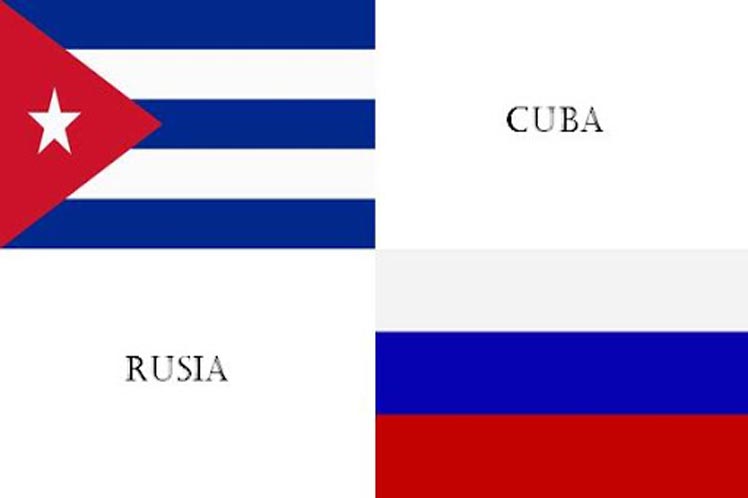 On the Russian YouTube channel, Europe for Cuba, its coordinator, Lena Loshkina, drew attention to the attempts to destroy the socialist process that the Antillean nation is building, taking advantage of the impact of the US blockade on the island’s economy.

This situation caused a lack of resources and a shortage of food products, to which was added the increase in the number of infections due to Covid-19.

In this sense, the Spanish activist José Antonio Toledo, drew attention to the ‘unlimited harassment’ in which several generations of Cubans have lived for over 60 years, enduring a genocidal blockade that forces the people to live in subhuman conditions.

‘Living in Spain, I have known difficult situations, massive layoffs, closed companies, families on the streets. But all this is below the difficulties caused by the US policy against Cuba’, he said.

Toledo denounced the manipulation campaigns that have been deployed against the Cuban Government, promoting a humanitarian corridor under the justification of helping the people against Covid-19, when it is known that this is the first step for a military intervention.

He pointed out that the statements of the president, Miguel Díaz-Canel, reflect what the people are asking for, their right to take to the streets to defend the Revolution in case of any intervention that tries to overthrow the Cuban social process.

Academician Alexandr Jarlamenko pointed out that Cuba’s problems are real and painful, while he denounced that it is unfair to blame the island’s government for those problems, without taking into account the economic, financial and commercial blockade of the United States.

He recalled that Washington’s policy towards Havana was extended to other countries by not allowing the Antillean nation to operate with dollars, limiting Cuba’s trade with almost all countries.

‘It happens in the purchase of equipment, food, raw materials for medicines and medical equipment to combat the SARS-CoV-2 coronavirus,’ said the scientific collaborator of the Latin American Institute of the Russian Academy of Sciences in the program.

He indicated that this policy, condemned 29 times by the United Nations General Assembly, is the main cause of the difficulties that Cuba is going through.

Jarlamenko warned that the hybrid war against the island is intended to blame its government and its social system.