Journalist Morais calls to keep the example of the Cuban Revolution 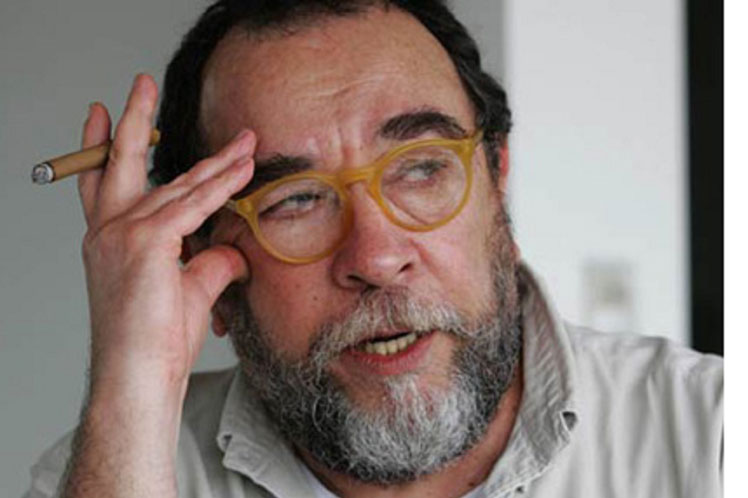 Journalist Morais calls to keep the example of the Cuban Revolution

Fernando Morais, author of ¨The Last Soldiers of the Cold War¨, dedicated to five Cuban heroes who infiltrated into organizations in the United States to prevent terrorist attacks, warned in the video that the provocations in Cuba ‘will not be the first nor the last ones.’

He denounces that he ‘has seen many demonstrations including military and diplomatic protests from the United States and its allies against Cuba.’

He alluded to his meetings with the historical leader of the Cuban Revolution Fidel Castro, which were ‘a privilege in my life.’

Morais acknowledged he learned a lot from Fidel Castro, but that ‘he learned, above all, that it is necessary to keep the Cuban Revolution as an example for humanity.’

He warned that it is useless and ‘we cannot expect the United States to agree with audacity and backshat of a country that longs for making a revolution 160 km from its country.’

For Morais, ‘it does not matter if the US president is Democrat or Republican, if he is white or black. (Barack) Obama vowed in his electoral campaign to return Guantanamo to Cuba and to lift the economic blockade.’

However, he noted, ‘Guantanamo is still there, the jail is there, the blockade continues.

And for those who had their hopes pinned on President Joe Biden, I would like to remind them that one of his first administrative acts was to provide $20 million for anti-Cuban propaganda within the Caribbean nation,’ he said.