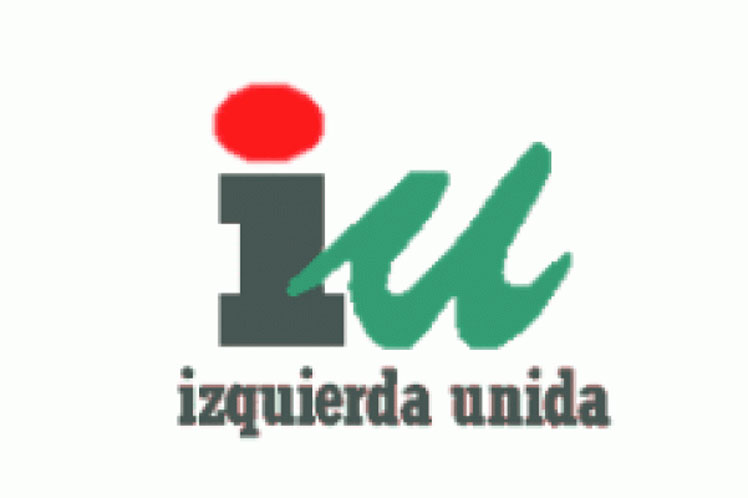 In a press release, IU, one of the Spanish Government coalition members, highlighted the marches called for in different cities on the Day of National Rebellion in Cuba, on July 26.

The organization commented that its International Commission recalled that the UN General Assembly showed again less than a month ago ‘an overwhelming majority of countries in the world opposing the blockade on Cuba and demand that the country be able to develop itself free of foreign impositions’.

‘IU demands the immediate lifting of the illegal US blockade on Cuba and denounces the interference and destabilization promoted from its effects aggravated by the pandemic’, it said.

It explained that Cuba, like the rest of the countries of the world, has faced difficulties in the context of the pandemic, but these have been increased by the economic, commercial and financial blockade.

On the other hand, it pointed out that the United States ignored the call from UN Secretary General to remove sanctions in the context of the pandemic and what it did was multiply them.

‘For this reason, we denounce the hypocrisy of those who, having caused this situation, try to use it against the Government of Cuba’, it said.

Despite all the difficulties imposed from abroad, it emphasized, Cuba has displayed its high scientific and academic level in this exceptional situation, with the development of two vaccines against Covid-19.

Similarly, it praised the solidarity of Cubans with other countries, whose medical brigades have played a central role in the fight against the pandemic in up to 40 countries, including Italy.

While the European Union ‘stocks up medical supplies, in detriment of the poorest countries in the world, Cuba exported doctors to our continent’, IU pointed out.

‘Those who attack the Cuban government, to the point of claiming military aggression against the island, only want the end of a model that has shown that things can be done differently from the way imposed by the economic powers ruling the world’.

Spain gets close to three million syringes to Cuba

Spain gets close to three million syringes to Cuba