Provocations in Belarus and Cuba are similar, communist leader says 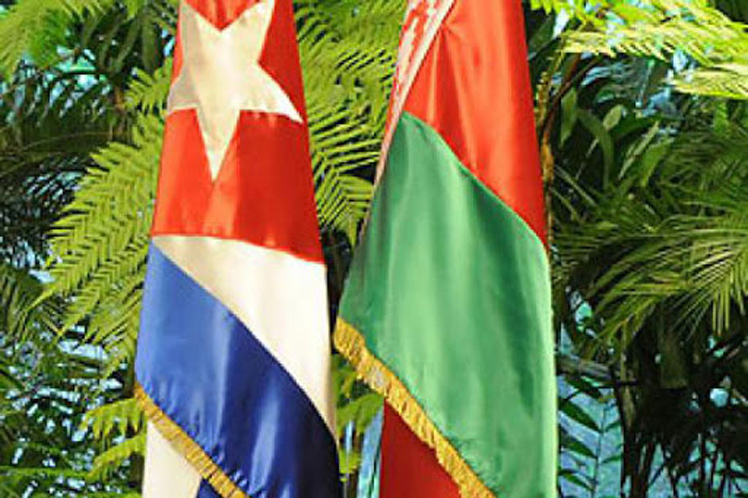 Provocations in Belarus and Cuba are similar, communist leader says

In an article he wrote for Pravda newspaper, Volovich pointed out that it is impossible not to notice the same choreography and the same rhetoric in the Belarusian events and provocations and disturbances that occurred in Cuba.

‘There is no doubt, we are facing a classic of the genre. The same techniques, the same objectives. Everything is exactly as was done with us and as was planned for Russia,’ he said.

In his article, entitled ‘Why did events in Cuba unfold in correspondence with the same pattern of color revolutions applied in Belarus?’ the leader showed how in both cases US strategies to defeat the Cuban Revolution coincided.

‘An analysis on the events that have happened in the world shows that today’s actions by the United States and its satellites are directed against those states that base their policies on high standards of social security for the population’, he wrote.

Volovich charged that Cuba has endured unprecedented pressure and attempts of external interference in its domestic affairs.

‘For more than 60 years, Cubans have lived under a political and economic blockade, and are under harsh sanctions from the United States and the West as a whole,’ he added.

However, throughout years of socialist construction, Cuba, relying on its own forces, was able to become a sufficiently strong and independent state providing decent standard of living for its citizens, the politician added.

Volovich recalled that it is not the first time that Washington tries to change the Government in Havana to take over the island. ‘Western intelligence services have resorted more than once to the bloodiest scenarios, having committed 637 attempts against the life of legendary Commander Fidel Castro,’ he recalled.

The Belarusian politician denounced the United States as the main responsible for the worsening economic situation in Cuba and explained the difficulties the country faces to buy fuel, medicines, food and other essential goods.

‘You have to understand that they themselves have artificially created these problems,’ he pointed out.

Volovich considered extremely important that authorities control the situation in the country and are ready to defend the people’s sovereign choice.