Cuban media exposes US financing for Internet technologies in Cuba 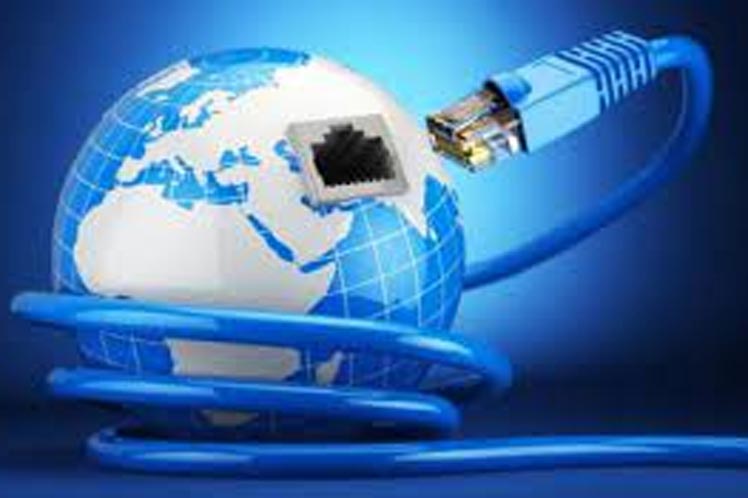 Cuban media exposes US financing for Internet technologies in Cuba

According to Somos Jovenes magazine, the Open Technology Fund (OTF), an organization attached to the US Agency for Global Media (USAGM), disbursed the aforementioned amount in 2020 to support Psiphon, a program used to access the Internet (VPN).

The publication uses as its source a tweet from Republican Senator Marsha Blackburn, who assured that Psiphon is supported by the OTF, which in turn receives funds from the US Government.

Also, publicly, the OTF’s website shows the amount of funding for the company that created the VPN and its reasons: to back up the support that the application provides to the USAGM.

This would be, as is also clearly stated, to make it easier for audiences to discover and access ‘uncensored’ contents promoted by this US agency, which dedicates to ‘inform, engage and connect people around the world in support of freedom and democracy.’

In Cuba’s case, it is important to highlight that among the six entities that make up USAGM is the Cuban Broadcasting Office, or what amounts to the same, Radio and TV Marti, broadcast media created to promote subversion in Cuba, according to Somos Jovenes.

Psiphon, a project developed by Citizen Lab at the University of Toronto, Canada, in 2007 became an independent corporation called Psiphon Inc.

In their own definition they present themselves as a circumvention tool that uses technologies to provide ‘uncensored access to content on the Internet’, but attention is drawn to their focus on countries such as China, Iran and Russia, with alternative social, political and economic projects to the US.

In Cuba, after the July 11 riots, the use of such VPN was promoted through different channels, and according to Blackburn herself, more than one million people used it.