Blockade on Cuba is the greatest violation of human rights 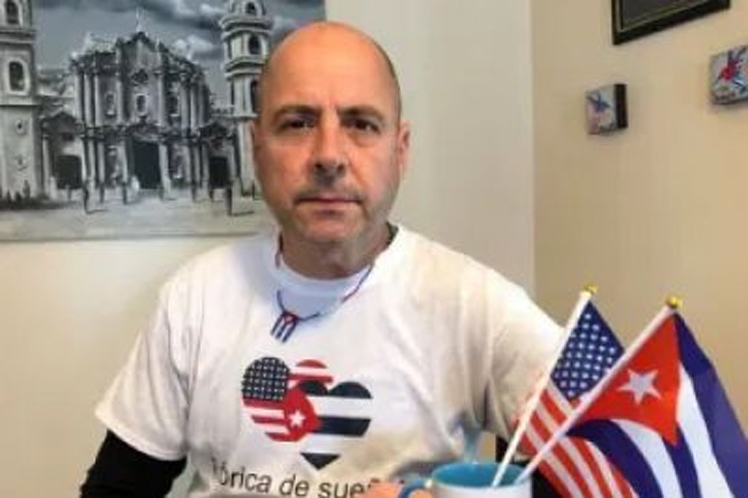 Blockade on Cuba is the greatest violation of human rights

It is a giant human rights violation, Lazo said in statements to Prensa Latina, refuting false allegations by Washington on the subject.

Those rights, he said, are also violated to all Cuban-American families who want to help their own from here and are prevented from doing so.

We must also talk about that, the high school teacher underlined, leading an unprecedented march for almost a month with followers of Bridges of Love to demand the end of the unilateral siege that tries to strangle the people of the island nation for more than 60 years.

One of those in the pilgrimage said in Cuba he has his daughters and wife and for that, for his family, he does not want any more blockade.

Members of the project confirmed they will reach their goal: Washington DC, after walking more than two thousand kilometers in a journey with a starting point on June 27 in Miami, Florida.

No one can stop this, Lazo pointed out in one of his statements when he ratified that on July 25 they will participate in a rally in front of the White House to present just demands to President Joe Biden.

Bridges of Love, whose online petition has more than 27,100 signatures, calls on the Democratic administration to remove sanctions to soothe the suffering of Cuban families.

Six months after his coming in office, Biden continues to review his promised policy change towards Cuba and maintains in effect 243 measures adopted by his predecessor Donald Trump, which further tightened the economic, financial and commercial siege against the Caribbean country.

Since 1992, in UN General Assembly, the majority voice of the international community has supported Cuba in the demand for the lifting of this policy of suffocation.

On June 23, 184 countries of the 192 members of the UN voted to end the blockade, only the United States and Israel did so against and Brazil, Colombia and Ukraine abstained.