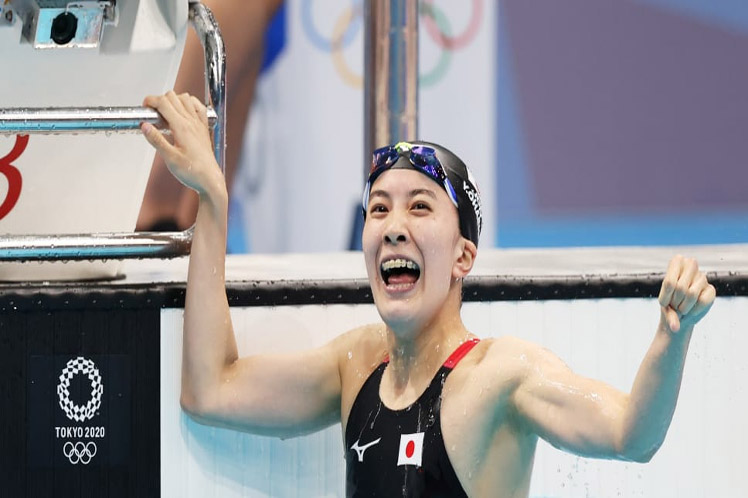 Medals were shared among Tunisia, Japan, Australia and the US.

Japanese Yui Ohashi surprised at the Aquatic Center of Tokyo 2020, and with her triumph in 400m women’s individual styles destroyed aspirations of US favorites Emma Weyant and Hali Flickinger.

In the fourth final of swimming day in Tokyo 2020 this Sunday, US delegation was relieved after Chase Kalisz won men’s individual combined 400m, with silver for his fellow countryman Jay Litherland and bronze to the chest of Australian Brendon Smith.