Mexico denounces blockade of Cuba as a crime against humanity 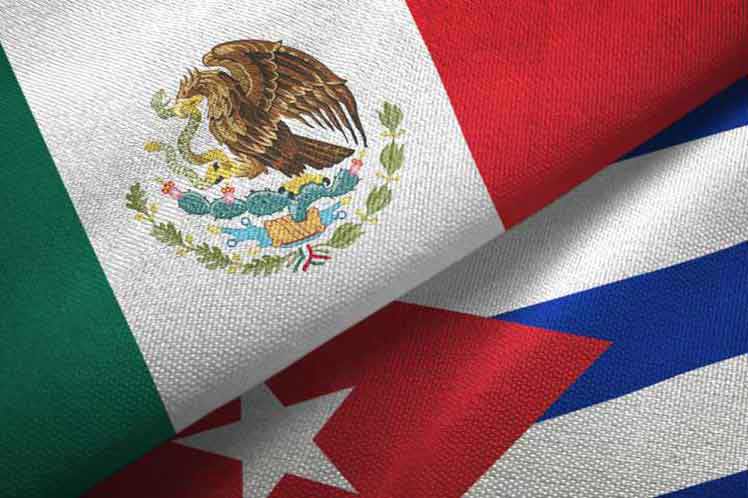 Mexico denounces blockade of Cuba as a crime against humanity

In addition, it writes, what the U.S. government calls embargo -and which is codified in various laws and executive orders of the superpower- affects countless companies around the world and even U.S. companies that would like to invest and do business on the island.

He also mentions that during Barack Obama’s administration -in which Joe Biden served as vice president- relations between Washington and Havana experienced a marked détente, formal diplomatic relations were restored and some of the provisions of the blockade were left without effect.

In contrast, he recalls, Obama’s successor, Donald Trump, not only reversed that détente, but also reinforced the blockade with 243 additional hostile measures that caused a damage of about 5 billion dollars to the already ailing economy of the Caribbean nation.

Unexpectedly, it adds, Biden has decided to follow the line of his Republican predecessor with regard to Cuba, despite the fact that persisting in this unjustified aggressiveness is morally, politically and economically disastrous, not only for Cuba but even for the U.S. government itself.

An expression of this, the newspaper assures, was the demonstration of hundreds of people who walked from Miami to Washington to demand, on behalf of Cubans living in the United States, the end of the blockade, thus demolishing the myth that in the Cuban-American community there is unanimous support for the official hostility against the island.

He recalls the latest declarations of Mexican President Andres Manuel Lopez Obrador, against the blockade on Cuba and the proposal to consider it a World Heritage Site for its feat of resisting the onslaught of the United States, and points out that this insistence is not an occurrence or an outburst, but an expression of an almost universal feeling of rejection to the blockade.