Russia highlights Cuba is calm and making progress in its development 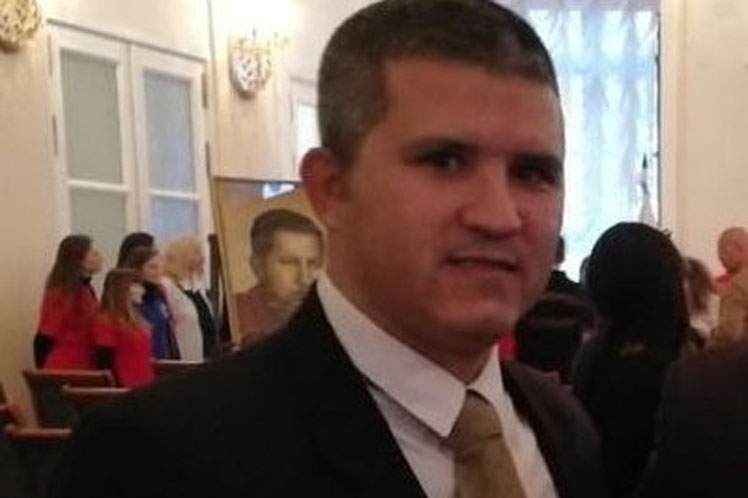 Russia highlights Cuba is calm and making progress in its development

On speaking from Moscow on the Russian YouTube Europe for Cuba channel, the diplomat thanked the countless expressions of support for his nation recently expressed by Russia’s main authorities, friendship associations, political parties and the people in general. ‘Cuba expresses its gratitude to the Russian authorities and friends for their determined stance in favor of lifting the US economic, commercial and financial blockade, which is a major obstacle to the development and welfare of the Cuban people and a flagrant violation of human rights,’ he said.

In that sense, he called attention to the over 240 measures applied by Washington in recent years aiming at smothering the Cuban Revolution with its ‘criminal and genocidal’ blockade.

Lazo denounced that a large-scale media operation of a political nature, controlled and financed from the United States and deployed on social networks, is currently taking place against Cuba.

He explained that such manipulation campaign is spreading automated messages with hundreds of thousands of tweets, other means of propaganda, in addition to the same number of followers, the intensive use of robots and fake accounts lately created for the occasion, all backed by international and transnational media.

He underscored that with absolute cynicism, edited images of incidents in other countries were circulated in order to reinforce the alleged idea that there is no leadership in Cuba that chaos reigns, at the same time they publish messages about an internal repression that does not exist.

The diplomat noted that, in the face of such events, the mobilization of support for the Revolution was immediate and the country’s situation is under control.

‘The plan that triggered the July 11 incidents has failed. The normal functioning of the institutions in a health emergency was ensured. Cuba’s State and Government and its bodies are in full control of the situation,’ he assured.

The diplomat pointed out the country is taking the necessary measures to guarantee peace and tranquility of the citizens. ‘The Cuban people will in no way abandon the idea of building an inclusive, democratic, prosperous and sustainable society, with everyone and for the benefit of all,’ he warned.

Lazo meant that on Wednesday an anti-Cuban maneuver that sought to condemn that nation for the July 11 incidents was defeated in the Organization of American States (OAS) since the rejection of the majority of the member countries forced the Permanent Council to suspend.

‘The US isolation is so great that not even its ministry of colonies could agree to join the hostile policy against Cuba. Dignity and decency prevailed,’ he concluded.