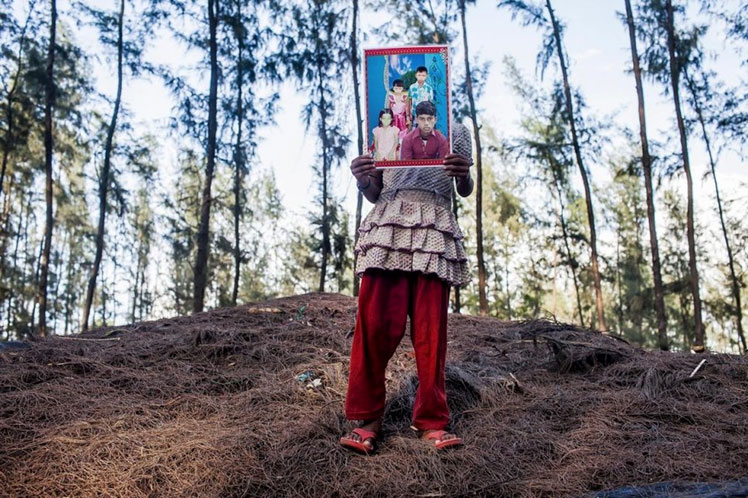 The UN Secretary General Antonio Guterres warned, just before the World Day against Human Trafficking on July 30, and noted that one third of all victims of this scourge are minors.

Meanwhile, half the victims in low-income countries are children and most of them suffer forced labor, Guterres said, cited by the official UN news website.

To address that problem, the UN Secretary General urged the world’s governments to take urgent steps to strengthen prevention, support victims and bring perpetrators to justice.

There must be a UN Convention against Transnational Organized Crime and its Protocol to Prevent, Suppress and Punish Human Trafficking, he highlighted.

Meanwhile, the United Nations Office on Drugs and Crime launched a campaign entitled ‘Victims’ Voices Leading the Way’ to make visible their untold stories and their role in the fight against trafficking.

The executive director of this UN entity, Ghada Waly, emphasized that the voices of survivors are essential to thwart the scourge, support victims and bring perpetrators to justice.

However, still many victims instead of being identified as such, are arrested, detained, denied assistance and protection, and even returned to their countries of origin due to discrimination and racial profiling at border crossings and in criminal justice systems, warned UN Special Rapporteur Siobhan Mullally.