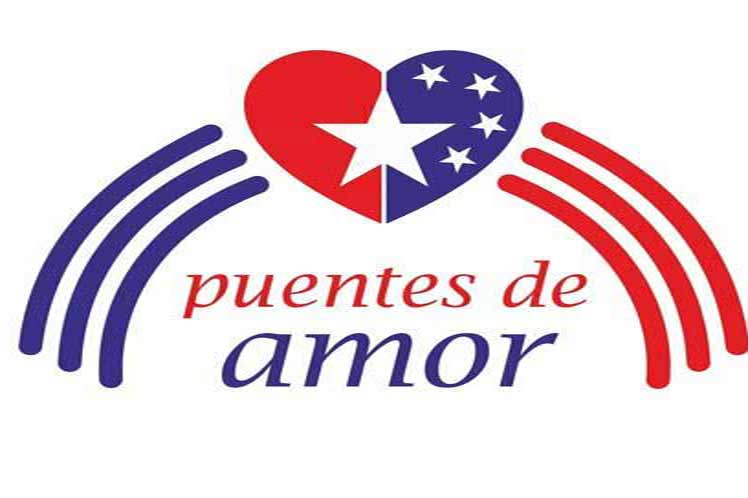 During a special program dedicated to the island on the alternative news service Democracy Now, the Cuban-American professor expressed his discomfort at Biden’s broken promises.

He said last year Trump imposed more sanctions on the Cuban people in the midst of the Covid-19 pandemic and Lazo decided to go by bicycle from Seattle to Washington DC to ask the then president to eliminate, at least temporarily, those coercive measures (which in total added 243 in his mandate).

On the contrary, the former president imposed more sanctions and even prevented the sending of family remittances through Western Union.

But Biden, who, at the time, was a candidate, assured he would lift the sanctions on families, that he would return to the policies of Barack Obama (2009-2017) and we supported his campaign, he said.

‘And we find that after he got to the presidency, he did nothing. After seven months, he has done nothing. He just postponed and postponed what he said to relieve Cuban families’, Lazo said.

The exhaustion from so much waiting made them march from Miami to Washington, D.C., to draw the attention of the American people and to draw everyone’s attention to the inhumane and unjust nature of these sanctions, he explained to Democracy Now.

The hike ran from June 27 to July 25 and its participants arrived in the US capital to amplify their demands on Biden in front of the White House.

He emphasized on the ‘reaction of the American people, and we met with people of different origins: Republicans, Democrats, African Americans, Latinos, Anglos, everyone’ rejects that suffocation policy.

‘We did not find a single person -he stressed- who said that it was okay to block families or prevent sending remittances during the pandemic.’

He highlighted interesting things about this trip that they not only try to educate people about the blockade, but it was also a learning process for the whole group because they discovered there is more than one fence.

The Bridges of Love coordinator celebrated the success of the sit-in in Lafayette Park, in front of the Executive Mansion, ‘where Cuban-Americans, Americans of all backgrounds, from many different organizations, joined us in asking President Biden to keep his word: lift the sanctions against the Cuban people ‘, he added.