Group outside the OAS promoted debate on Cuba 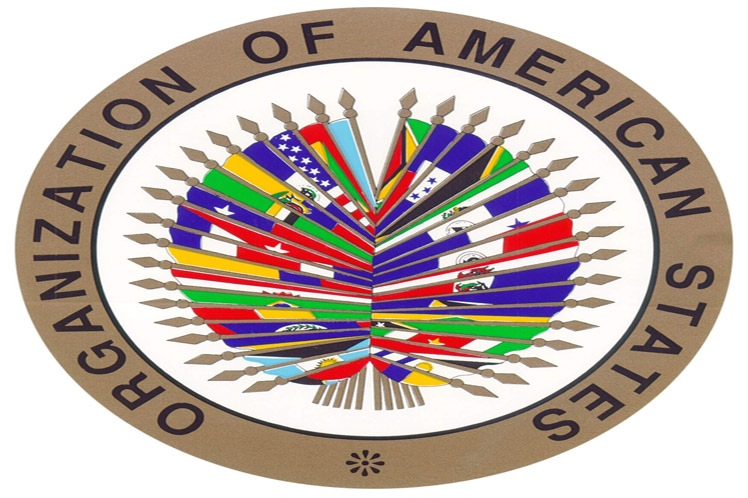 Group outside the OAS promoted debate on Cuba

Ronald Sanders, permanent representative of Antigua and Barbuda to the Organization of American States (OAS), indicated in a newspaper article that the call for this discussion occurred after an email sent by that youth group, ‘made up of Venezuelan citizens with Almagro’s help ‘.

In that message, it was explained that the head of the OAS and the president of its Permanent Council, Washington Abdala, held a meeting to that end with the president of the group, Cecilia Navas, known for her attacks on the governments of Cuba, Venezuela, Nicaragua and other progressive countries.

Ultimately, the session was suspended due to the broad rejection of a good number of States, particularly those of the Caribbean Community (Caricom).

In his article entitled ‘Using the OAS to promote discord over Cuba,’ published on the Caribbean News Global site, Sanders criticized that the call was made without consulting the member delegations, ‘a normal practice in any matter that would obviously be controversial.’

Likewise, he considered that the Presidency of the Permanent Council and the Secretary General accepted a consultation with an external group that has a specific political agenda and not with the OAS member states.

‘A very strange way of behaving, causing more questions to be posed on the reasons for the meeting,’ he said.

The Ambassador of Antigua and Barbuda to the United States, also recalled that the island ‘was suspended’ from the OAS in 1962 and that since then the issue of Cuba was only discussed in 2009 ‘when the general assembly decided to lift the suspension of its own free will.’ without the Caribbean island having requested it.

However, Havana has reiterated that it has no interest in joining what it calls the United States’ colonies ministry.

For Sanders, no meeting to discuss Cuba will serve any possible useful purpose because the organization cannot enforce anything about it.

And he ruled that ‘any discussion could only satisfy the American political hawks with a view to the midterm elections in the United States, where winning South Florida with the backing of Cuban exiles would be a prize.’