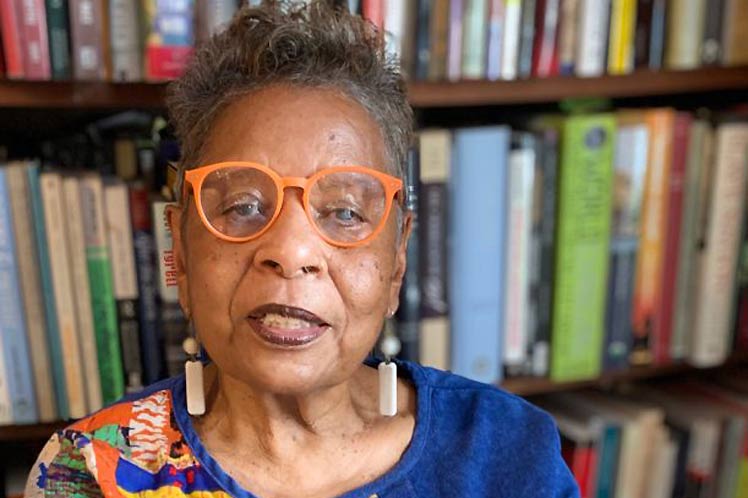 Civil rights groups, activists and a growing number of Democratic lawmakers are at odds with a White House that suggests the bipartisan path as the tide of Republican attacks on the access of Americans to the ballot box rolls in.

We have bills that need to be passed in Congress,’ she said, ‘and Biden is insisting that he could get bipartisan support from Republicans, who have historically opposed it.

Civil rights leaders are pressuring the president to do more and not wait for the same people who brought him to office to meet this challenge, said Mealy, who is also a member of the National Conference of Black Lawyers of America.

The president must respond to those voters who supported him in each of his promises, stressed Rosemarie Mealy, who was also a volunteer in the Democrat’s 2020 campaign.

The issue is of utmost importance, she said, because so far this year the Republican opposition has passed 253 bills in 43 states that are likely to make voting more difficult, especially in black and Latino communities, which are more likely to vote for the Democrats.

Several of the laws will give state legislators more power over the conduct of elections and make it easier to challenge the results, she said.

For observers this is an issue that would provide favorable gaps for Republicans considering the multiple lawsuits filed by Donald Trump after his defeat with unfounded allegations of voter fraud.

In mid-July, more than 150 civil rights groups called on Biden to endorse ‘by any means necessary’ the broad voting rights protections they expect on Capitol Hill.

A letter signed by those groups, including the Leadership Conference and the National Association for the Advancement of Colored People, warned that the ‘idea of bipartisan cooperation on voting rights’ is unlikely in a sharply divided Senate.

Last July 13, in a fiery speech in Philadelphia, the U.S. president admitted that the current hurdles are the ‘most important test of our democracy since the Civil War (1861-1865).’

But the president and voting rights advocates are increasingly at odds over how to pass that test, noted an article in The New York Times.

One of the two federal bills in Congress is the Act for the People, a sort of overhaul of existing ordinances that was considered more of a political statement than workable legislation when it was first introduced in 2019.

The other is the John Lewis Voting Rights Advancement Act, which would restore important parts of the Voting Rights Act that the Supreme Court struck down in 2013.