Puerto Rican CSC calls to break US blockade against Cuba 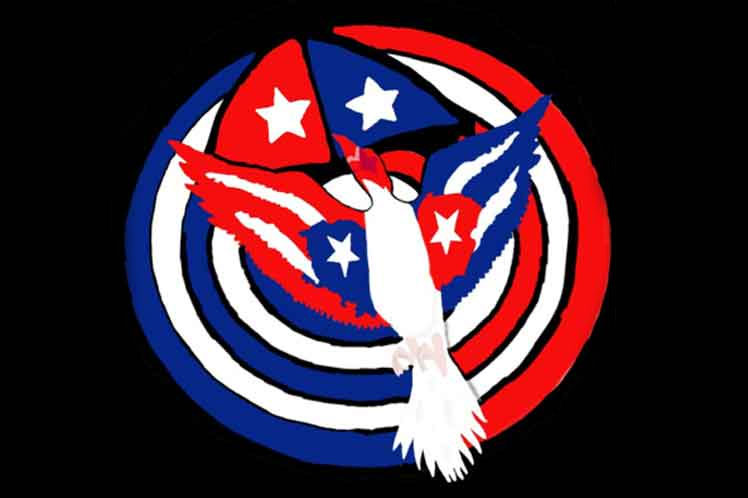 Puerto Rican CSC calls to break US blockade against Cuba

‘In this final stage to defeat US blockade, a great number of nations have taken the right track not only to vote —184 in favor and two against (Israel, the United States) — at the United Nations, but to act in accordance with such a determination,’ CSC President Milagros Rivera said.

Accordingly, Rivera stressed that Mexico, Russia, China, Vietnam, Nicaragua, Venezuela and Bolivia, among other countries, recently sent donations to Cuba amid the Covid-19 pandemic and the need for supplies.

The solidarity movement, to which Puerto Rico belongs through CSC, and Cubans residing abroad, are also making great efforts to donate syringes and other pivotal medical supplies to Cuba in order to fight Covid-19.

Rivera assured that some demonstrations against criminal measure have been rolled out from the United States itself, as well as the sending of donations as a way to break the blockade.

To that end, Rivera enlightened that, as member of the Campaign for the Latin American and Caribbean Continental Network of 10 million syringes to Cuba, Puerto Rico has the goal of contributing to half a million of syringes, as about 300,000 have already been sent.

‘Our campaign will finish off on October 10, the day in which we will be collecting other health supplies as part of the actions for the World Day of Solidarity with Cuba,’ Rivera said.

The CSC president claimed that ‘we the social and solidarity movements are making our greatest effort to make paramount contributions for mass vaccination in Cuba. It is quite important to know that all peoples can break the blockade definitively.’

She explained that if each government that voted against US blockade at the United Nations General Assembly makes ‘an action of solidarity, we are going to defeat it (blockade).’

‘Puerto Rico will go on joining forces to send solidarity donations to Cuba. Cuba does not need to capitalize on the situation to build a media hype with supposed humanitarian aid as a political ball for some and detractors for others; it really needs the blockade to be broken and its sovereignty to be respected,’ Rivera claimed.