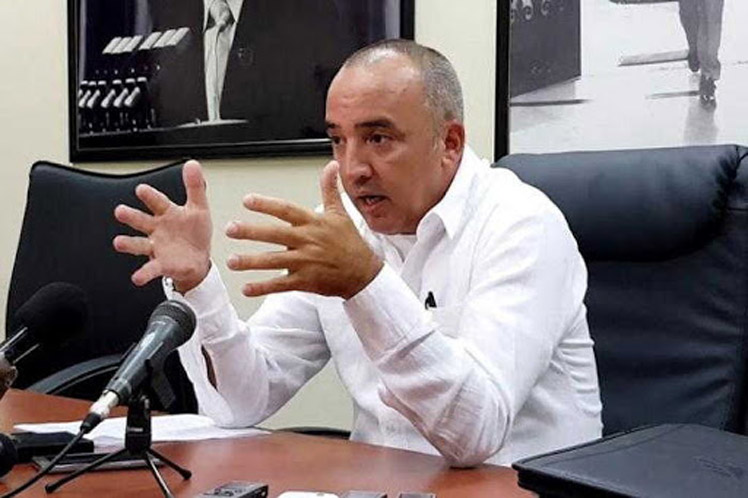 In this regard, the general director of Consular Affairs and Cuban Residents Abroad (Daccre), Ernesto Soberón, said there are no forbidden topics, everything can be debated and analyzed, but on the basis of respect for sovereignty and independence of the country as only requirement, he said.

Cuba has more than 450,000 citizens abroad with residence in the national territory, who have migratory status in other countries, whether as citizens, residents, permission to work or otherwise, Soberón told OnCuba news website.

He stressed these numbers are due to the law approved in 2013 and all the measures added later, always within the law. ‘Some people may like it and others not, but what is clear is that its bases are legal, there is nothing arbitrary in this,’ he emphasized.

Among the changes that have occurred, the director of Daccre mentioned the extension of the periods of stay on the Antillean island (up to one year), which were previously limited; as well as the increase in time it is possible to stay abroad without changing immigration status (24 months).

Also, the authorization for Cubans to enter the country by sea, a decision conditioned by historical circumstances, as it could not be adopted until the robbery of boats, the violence associated with them and the attacks by sea stopped, explained the diplomat.

Other measures applied were the elimination of the invitation letter and, during the Covid-19 pandemic, the possibility of traveling with the passport already expired without extension, in addition to the possibility of staying for more than 24 months outside the borders without having to pay extensions.

Soberón also highlighted the participation of emigrants, for the first time, in the debate process of the new Constitution (2018), without limitations of any kind; thanks to which they received comments from more than 130 countries.

There are still pending issues, he considered, but everything is on the table liable for discussion.

In this sense, he said that among the elements that arouse the greatest concerns are the high fee for making or extending a passport and the current entry limitation for a small group of Cubans, for different reasons.