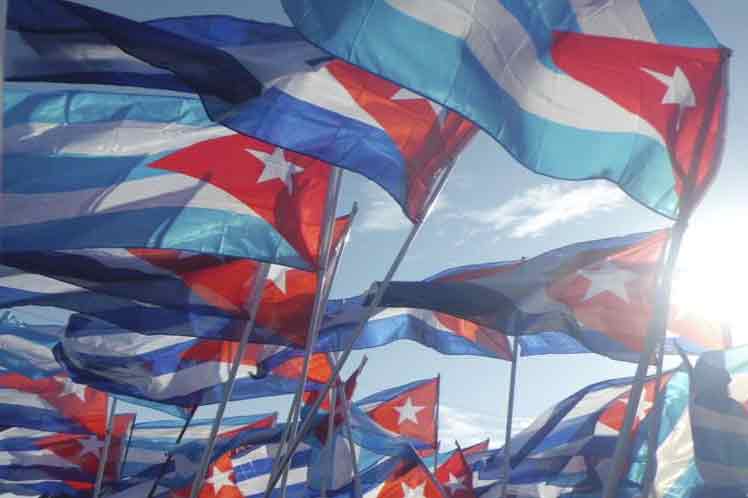 According to Ernesto Soberón, director general of Consular Affairs and Attention to Cuban Residents Abroad, the possible participation in projects of socioeconomic development in the nation opens a door in the links between the island and Cubans living in other latitudes.

He specified that the initiatives can be related to the private sector, local development projects and cooperation exchanges.

Similarly, the official recalled that people look at remittances not only in their traditional use of buying goods and services, but also as the possibility of investing in a business that generates income for the family in Cuba.

However, it is still necessary to create the legal bases and consider another series of issues necessary for an effective implementation of this entire process, Soberón acknowledged to the publication OnCuba.

‘In all this they are working, beyond the manipulation on the subject there will always be by certain media and sectors,’ he said.

However, the diplomat pointed out, although for someone to invest in a country they must bring money, market or technology, the main difficulty, not only for Cubans, but for everyone, is to transfer the cash to the Caribbean nation due to to the permanence of the blockade imposed by the United States.

The same happens in the case of remittances and their possible use in enterprises, he stressed.

‘If the North American government obstructs these shipments, if it prevents the money from arriving, that is another problem for the Cuban community that does not depend on what Cuba can do. That is the responsibility of the United States’, he emphasized.

In this sense, Soberón described as absurd the speech that tries to accuse Havana with this issue by saying that the limitation of remittances is due to the fact that the Antillean government keeps all or part of it.

In the end, the permanence of Washington’s coercive measures only seek to create difficulties, social unrest and people’s discontent, he remarked.

For almost six decades, the White House has applied an economic, commercial and financial blockade to Cuba that reported losses of more than 147 thousand 853 million dollars.