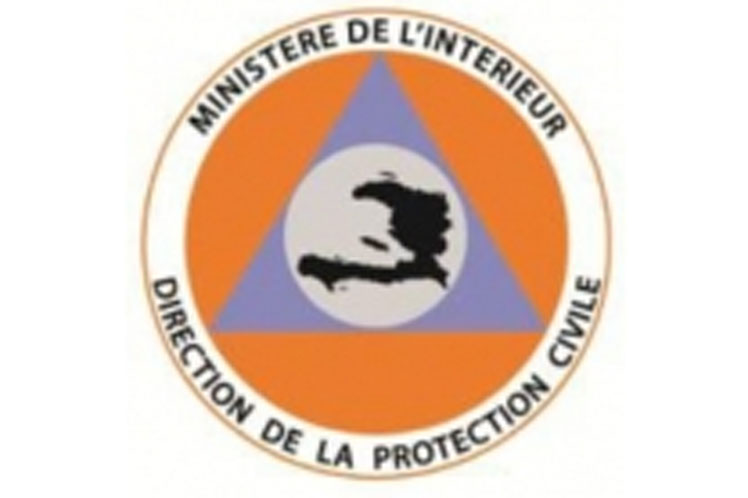 The instance warned that the meteorological conditions will be perceptible in seven of the 10 departments in the early hours of Tuesday, and asked the residents of risk areas to be alert to possible floods and river floods.

The DPC also reported on two other systems formed in the Atlantic Ocean, which could affect Haiti in the coming days, and confirmed that the Hydrometeorological Unit is analyzing their evolution.

The US National Hurricane Center has warned that two tropical waves have the potential to become hurricanes.

The first of them located east of the Windward Islands has a probability of cyclonic development of 40 percent in the next 48 hours and 50 percent for the next five days.

The Center also monitors a low-pressure area between the Cape Verde Islands and the Lesser Antilles, which could turn into a tropical depression this week, as it moves west-southwest at about 10 miles per hour.

At the beginning of July, tropical storm Elsa seriously affected avocado, corn and banana crops, although no loss of human life was recorded, confirmed the director of Civil Protection, Jerry Chandler.

With sustained winds of 110 kilometers per hour, the meteorological phenomenon moved very close to the southern coast of the country, causing floods in cities such as Les Cayes.

Every year the hurricane season that lasts until November 30, represents a strong threat to Haiti, due to the vulnerability of its infrastructures, and the weak warning and rapid response systems to phenomena of this type.