Rates in agriculture are updated in Cuba 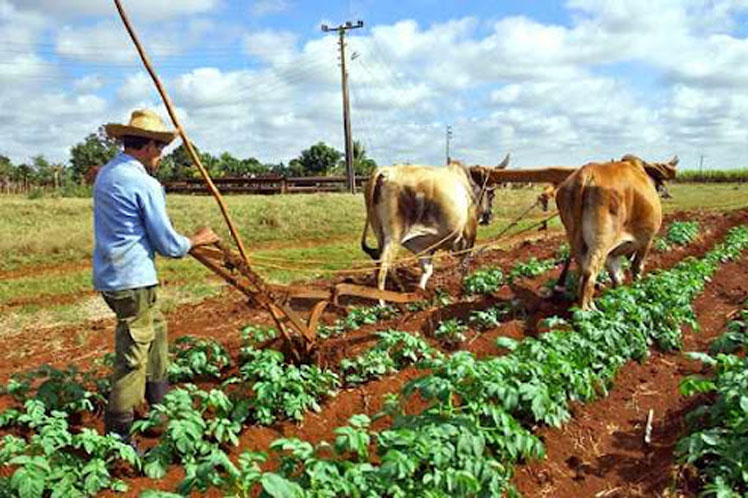 Rates in agriculture are updated in Cuba

Authorities from the Ministry of Agriculture (Minag) and the Electricity Union (UNE), explained to the press that there are still concerns about the high amount of penalties for customers who are in the triple register metro rate (m3b).

They added that concerns continue about the price of the kilowatt hour (kw / h), although this was reduced to 1.80 pesos for each kW / h consumed.

The commercial director of the UNE, Carlos Misael Rodríguez, asserted that in response to these dissatisfactions, they are concentrating on actions so that once the producer goes to hire the service, it is immediate.

He referred that the update of the contracting of the demand by the producer, which was previously carried out twice a year, will now be carried out on four occasions, which allows not having a penalty for excess of the maximum registered demand, which represents between 10 and 15 percent of the invoice amount.

For his part, the general director of Minag Engineering, José Suárez León, acknowledged that among the concerns of the peasantry there are two aspects to be resolved: the penalties for power factor, and what is related to the criterion of the price of kwh.

Regarding the first, he pointed out that the premise is to seek the strategy so that producers can, through investments, improve the efficiency of their pumping and, in this way, go from being penalized to being subsidized.

Regarding the criterion of the price of kw / h, he commented that it already has an approved subsidy level, hence it is impossible to reduce it further, since it would lead to a greater participation of the State budget.

The change in the rate for organoponics and intensive orchards connected to the aqueduct and sewerage system was reported as a novelty in the water service in the agricultural sector.

The modifications lie in the reduction of the 10.85 pesos per cubic meter to 7.35, as well as the consumption above the 21 pesos norm was lowered to 14.30 pesos.