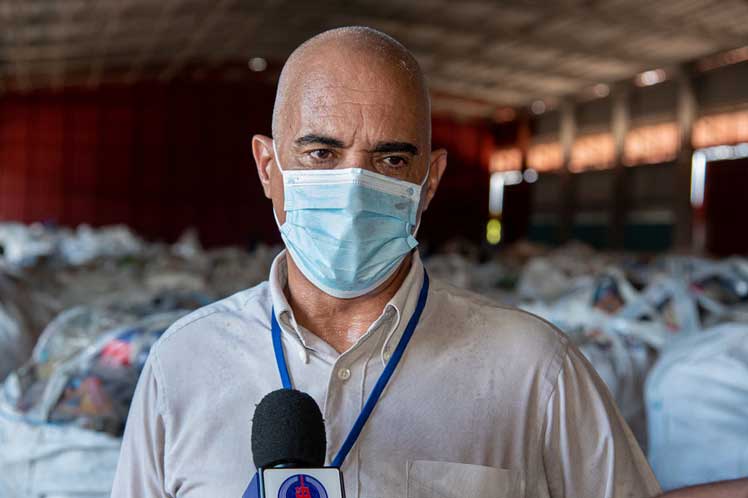 Francisco Silva, merchandise sales director general at the Ministry of Internal Trade (MINCIN) told Prensa Latina that, so far, over 8,000 tons of products have been handled in the warehouses where the units distributed to the population are prepared.

The aim, according to this official, is to reach the nearly 3,800,000 households of the country, and the logistics costs are covered by the State budget. 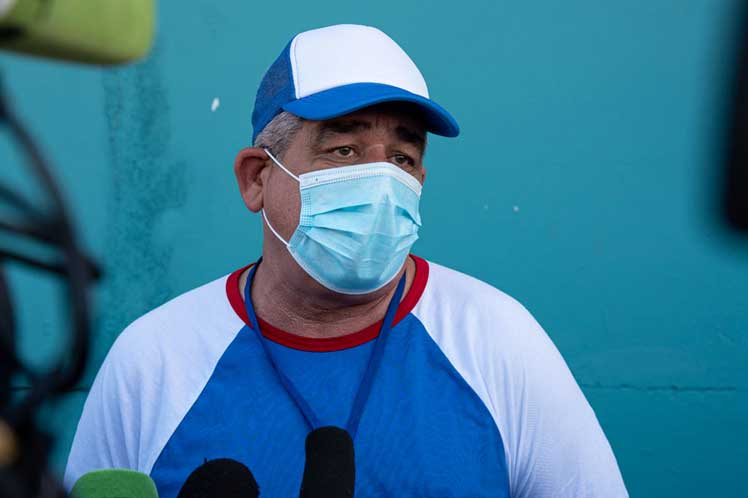 Leonel Gonzalez, director general at the Gran Comercial Enterprise, where he works on the processing of donated food, noted that this enterprise has no contractual relation with the retail chains that sell their products in hard currency.

This refutes rumors about the sale fo products in these stores, and he added that many control measures have been established to prevent the misuse of the donated products and ensure transparency in the entire process.

The MINCIN sales director commented that this operation is being carried out in Havana and other provinces in the country, and the special municipality Isla de la Juventud has already received grain, pasta and sugar kits. 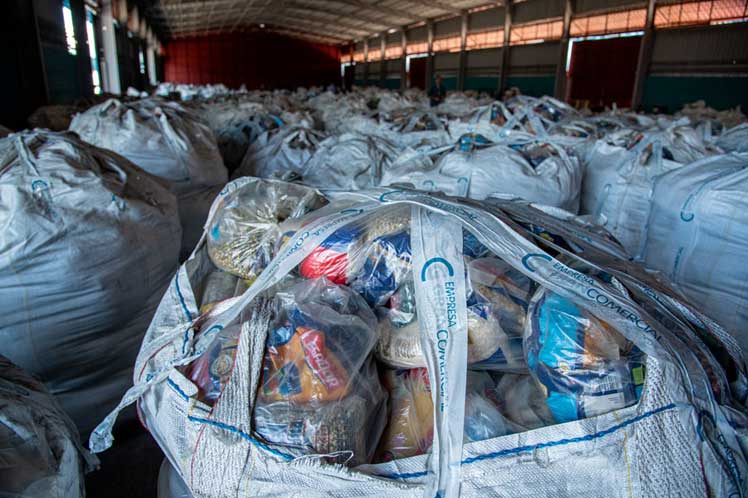 Meanwhile, their distribution has started in the capital, Matanzas, Ciego de Avila, Holguin, Santiago de Cuba and Guantanamo, and will start in other territories little by little.