Delta variant of SARS-CoV-2 is found throughout Cuba 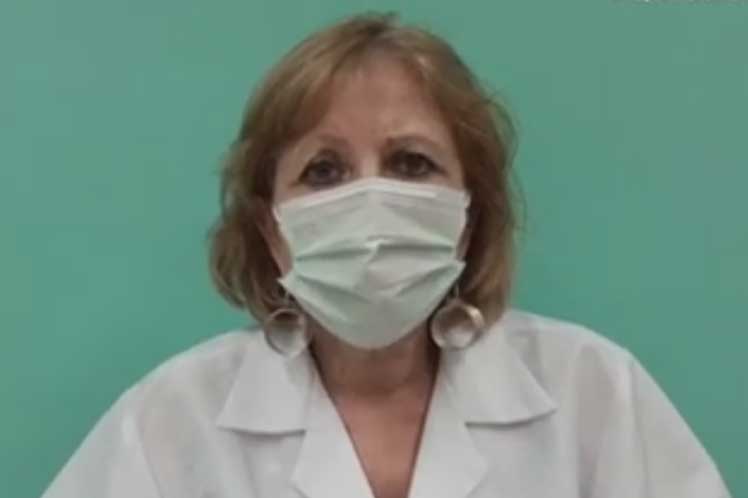 Delta variant of SARS-CoV-2 is found throughout Cuba

According to Dr. Maria Guadalupe Guzman, head of the Research, Diagnosis and Reference Center of the Pedro Kouri Institute of Tropical Medicine (IPK), said modification of the coronavirus causing Covid-19, began to be detected in May and expanded rapidly until it had greater incidence this month.

‘Delta has already reached every province of the country and in those territories where the cases are increasing exponentially, with more than a thousand daily, it is because the aforementioned variant is having an influence at this time.

This was the case in Matanzas and now in Pinar del Río,’ the specialist explained.

Identified for the first time in October 2020 in India, in May it was found in 1.4 percent of Cuban cases, and in June it was at 26 percent.

By the first week of July, samples processed in Holguin, Villa Clara and Matanzas, showed 64 percent correspondence with Delta, which indicated that the percentages had increased a lot, she detailed.

He pointed out that this variant has a viral load a thousand times higher than that reported at the beginning of the pandemic in Wuhan, China, and unlike other viruses whose transmission time ranges between six and eight days, Delta only needs four days to spread.

He stated that it has been detected in 140 countries and in nations such as the United States, the United Kingdom and others in Europe, more than 80 percent of the cases reported in recent weeks are associated with this modification of the virus.

He warned that in order to deal with Delta it is necessary to reach vaccination rates above 85 percent, but immunizers alone will not solve the situation.

‘It is necessary to vaccinate the entire population as soon as possible to avoid further mutations of SARS-CoV-2, but at the same time, to accompany these processes with sanitary measures and thus, cut transmission,’ Guzman said.

The Caribbean nation maintains an anti-Covid-19 immunization rate that currently exceeds 26 percent of all inhabitants (11,300,000 approximately) with a complete three-dose schedule of one of its own candidates: Soberana 0 and Soberana Plus, or the Abdala vaccine.