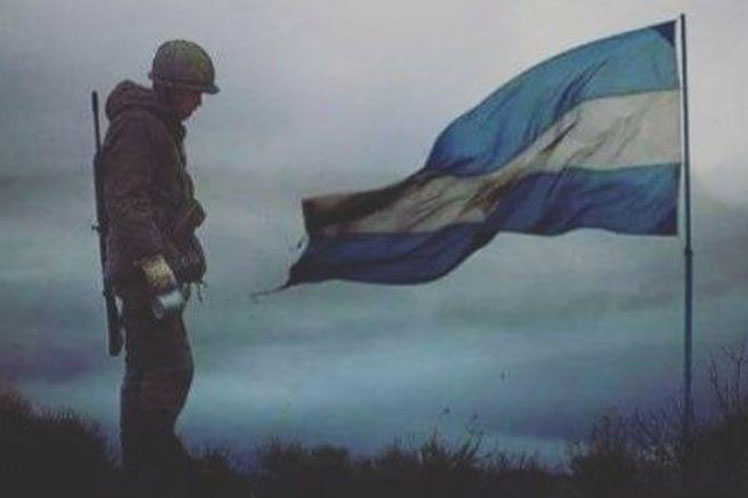 Buenos Aires, Aug 16 (Prensa Latina) After completing a week of quarantine, a team of forensic experts, coordinated by the International Committee of the Red Cross, began on Monday in the Malvinas Islands the identification of the remains of former combatants who fell in the 1982 war.
Share on facebook
Share on twitter
Share on whatsapp
Share on telegram
Share on email

After four years of the first step of this humanitarian project, which allowed the identification of the remains of over 100 soldiers buried as John Does in the Darwin cemetery, this time six specialists, among them two Argentines, will focus on the collective grave known as C 1 10.

In statements to the Telam news agency, historian Alicia Panero, whose investigations made possible the forensic works that began on Monday, expressed that her fight is for posthumous dignity, because the relatives of the dead soldiers need to know the truth.

Panero pointed out to Telam that she always sought and fought for the truth, for the posthumous dignity that is a right that all those martyrs have, because that dignity is transferred to their families in identity. I await with optimism the results for those families to whom I am united by affection, she said.

She also specified that this new mission will have two tasks, the exhumation of grave C 1 10 in Darwin and the search for possible remains of Argentine soldiers near a British field hospital.

It is expected that the bone samples found will be sent to the genetics laboratory of the Argentine Forensic Anthropology Team in the Cordoba province, where the processing and cross-checking of information between the genetic profiles of the samples and those provided by relatives in the 2017 process will be carried out.

In the first phase, carried out from June to August 2017 by a team of 14 specialists, through this humanitarian initiative 115 combatants buried as John Does were identified. They had fallen in Malvinas, a territory usurped by the United Kingdom from Argentina in 1833, and which led to a war 39 years ago.

Norway approves shipment of new batch of weapons to Kiev

Norway approves shipment of new batch of weapons to Kiev