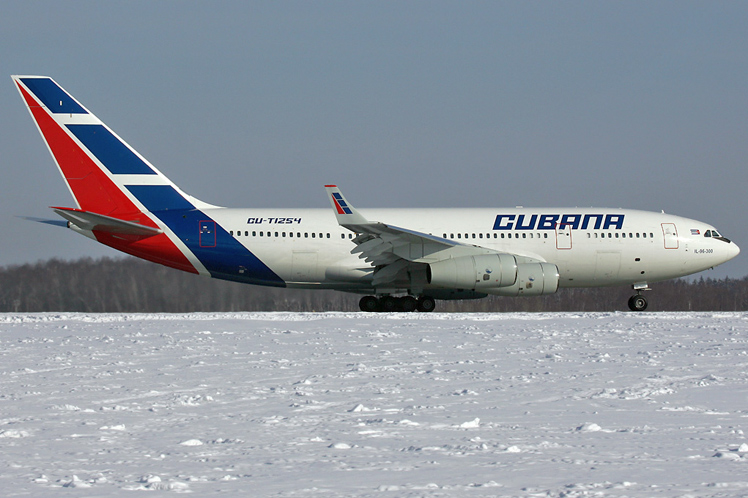 Such assertion takes place despite the suspension of the Bank Settlement Plan (BSP) payment compensation mechanism in that European market.

The measure notified by the International Air Transport Association (IATA) was echoed by the international media.

In that regard, the legal and insurance director of Cubana de Aviacion, Venus Rodriguez, told Radio Habana Cuba (RHC) that the airline will honor its commitments to its clients and will not cease operations.

Meanwhile, the Economic-Accounting Director of Cuba’s flag carrier, Karelia Fernandez, explained that the BSP is a billing system created by IATA to facilitate the work between agencies and airlines.

Such mechanism allows airlines to have better financial control over the sales made for their flights.

That is why, the Cuban airline adjusts its commercial strategies in the Spanish market.

That adjustment is due to the bank in charge of compensations declared the impossibility to continue its activities.

The arbitrary measure places Cubana de Aviacion at a disadvantage with respect to other international airlines.

That IATA decision is another consequence of the US economic and commercial blockade against Cuba, which has a serious impact on the airline’s operations, airline executives commented.

In addition to that problem, there are the effects of the health crisis caused by Covid-19, from which no company in the sector can escape.

The Director of Legal and Insurance assured that this is not the first of this type of BSP cancellation notifications; on previous occasions, IATA adopted the measure in markets such as Mexico, France and Italy.

The authorities clarified that the provision is usually adopted by IATA when there is a risk of insolvency or cessation of operations; however, today Cubana de Aviacion has no debts with the international organization.

Through the IATA Clearing House, they added, the Cuban airline makes the weekly payments corresponding to the debts that may derive from relations among airlines; therefore, that argument does not typify for the suspension of the BSP in Spain.

Cubana de Aviacion, as a founding and active member of IATA, formalized its complaint to that organization.