Cuba’s fight against disinformation is a standard practice worldwide 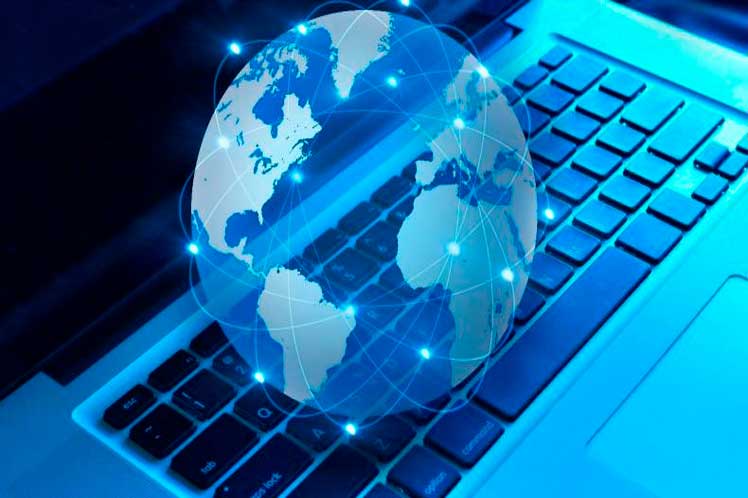 Cuba’s fight against disinformation is a standard practice worldwide

Havana, Aug 18 (Prensa Latina) Cuba updated its legal framework on telecommunications, enhancing the model of action against cybersecurity incidents, an issue that is not exclusive today of the country.

Decree-Law 35, which establishes new rules in that sector, includes among its resolutions 105, which stipulates for the first time in the nation a legal support to fight against those incidents.

In that way, a working system is conceived among the entities specialized in the security of Information and Communication Technologies (ICTs) for the fulfillment of their functions in the exchange of information related to vulnerabilities and cyber security incidents.

Likewise, the law sets out the duties and rights of protection without differences to citizens, civil society, State and private institutions.

The regulation typifies the different incidents and facts in the network environment such as cyberbullying, fake news, massive blocking of accounts in social networks, pornography, cyber terrorism, cyber war and social subversion.

Regarding the scope of the law, industry executives clarified that Cuba does not have a service contract with social networking platforms due to the US blockade in force for over 60 years. However, it can register and report such violations, many of which do not comply with the rules of those online spaces.

Carlos Gonzalez, Communication Officer of the United Left Party of Asturias highlighted that Law 35 is branded as ‘an attack against human rights,’ but it is a model operating in almost all countries. ‘Its equivalent, the Action Plan against Disinformation has existed in the European Union since 2018,’ he tweeted.

Cuba’s President Miguel Diaz-Canel responded to Gonzalez’s tweet, ‘Sovereign Cuba says it and honest experts from anywhere in the world confirm it: our Decree Law 35 goes against disinformation and cyber-attacks.

Those provisions are not new in the world. In a resolution approved by the General Assembly of the United Nations on December 31, 2020, regarding developments in the field of information and telecommunications in the context of national security, the entity notes, ‘States have the duty and the right to combat the dissemination of fake news.’

In Latin America, there are also several examples such as Nodio, an Argentine Observatory of disinformation and symbolic violence in press media and websites; besides the law approved by the Nicaraguan Parliament against cybercrimes since October 2020.

Cuba increasingly promotes Internet access across the country, but rejects the use of it by some individuals attempting to misinform, incite hatred and violence nowadays.