Poll confirms FSLN as the favorite for elections in Nicaragua 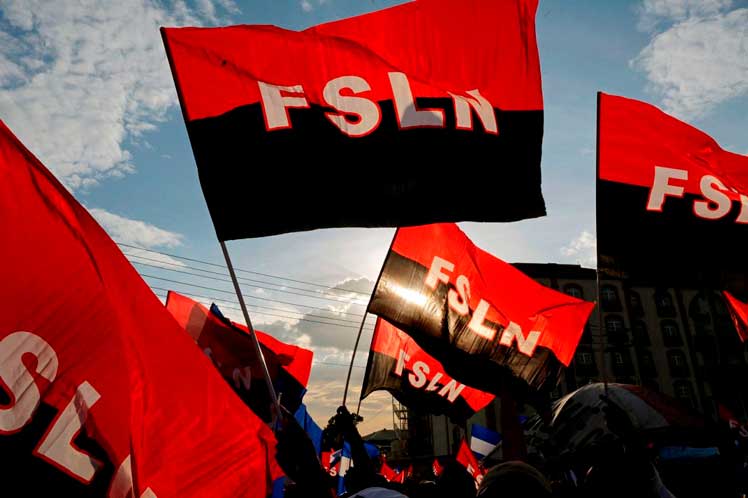 Poll confirms FSLN as the favorite for elections in Nicaragua

According to the study, 57.9 percent of those surveyed showed political sympathy in favor of the ruling party, while 69.5 percent expressed political predisposition toward the Sandinista organization.

Along these lines, the interviewees rated the performance of President Daniel Ortega with 70.6 percentage points, an index that places him as an official and candidate for re-election with confidence and credibility.

The survey entitled Nicaragua towards November 2021, Ninth wave, also inquired about the public opinion regarding peace and stability, trust, tolerance and state of mind in the face of the elections, which resulted in positive indices in favor of the management of the FSLN.

Also about trust in the electoral process, the fight against poverty, dialogue between the different political forces, and compliance with the electoral calendar.

According to M&R Consultants, about democracy 83.7 percent of those surveyed approve of the political-social model of the country, and 76.8 percent considered that there is respect for fundamental rights and the promotion of equal opportunities without discrimination.

On the other hand, 85.7 estimated that they must comply with the deadlines of the different moments of the electoral process, and that the exercise of the vote must be maintained on November 7.

The results of Nicaragua heading to November 2021, Ninth wave, respond to interviews applied in all the country’s departments, unlike a study with similar results presented last week that only collected information in the capital city.

On November 7, Nicaraguans will elect the President and Vice President of the Republic, as well as deputies to the National Assembly and the Central American Parliament.