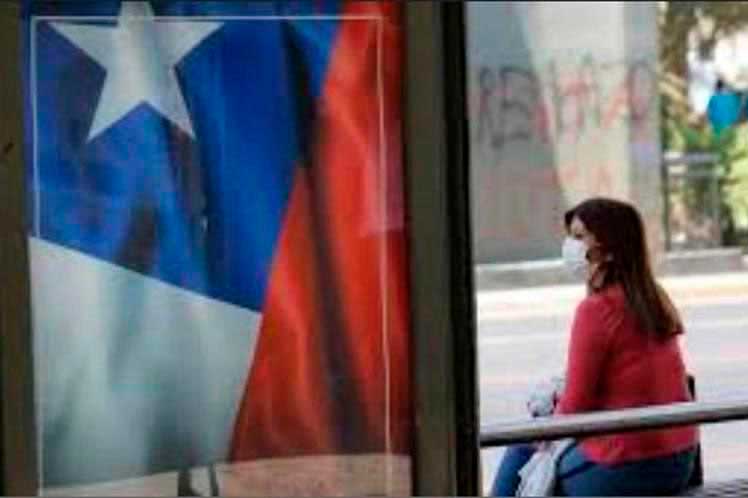 Santiago de Chile, Aug 27 (Prensa Latina) The huge gap between social classes, which is typical in neoliberal Chile, has further widened during the Covid-19 pandemic, so the richest have become richer and the poorest have become poorer.

This is reflected in data from the National Socioeconomic Characterization Survey (CASEN) 2020, carried out by the Ministry of Social Development and Family, which show a huge contrast between the 10 groups in which the Chilean society is divided for this type of analysis.

The survey shows that employed workers in the lowest five deciles saw a 14.3 percent reduction in their earnings in their highest-paying job if they had more than one, between 2017, the year of the previous survey, and 2020.

However, in addition, the most disadvantaged decile was precisely the most vulnerable, within which the loss of income reached 63.4 percent by dropping from 153,019 Chilean pesos in 2017 to only 55,949 in 2020 (from 212 dollars to just 78 at the current exchange rate) in one of the most expensive countries in Latin America.

In contrast, the five highest income deciles had an average income increase of 18.2 percent in this period, and the income of those in the highest stratum increased by 16 percent.

According to the conservative daily El Mercurio on its website, in 2020 the difference between the average income per main occupation of workers in the tenth decile (equivalent to about 2,340 dollars) and the first decile (78 dollars) was 30 times higher, more than double compared to what was reported in 2017.

By sex, although the loss of jobs was higher in percentage terms among men, the drop among women reversed the efforts made so far to increase the level of employment of the female mass, which has historically been low in the country, Casen pointed out.

Uruguay will seek information on missing persons in Chile

Uruguay will seek information on missing persons in Chile