Rejection in Ethiopia to government negotiation with Tigray Front 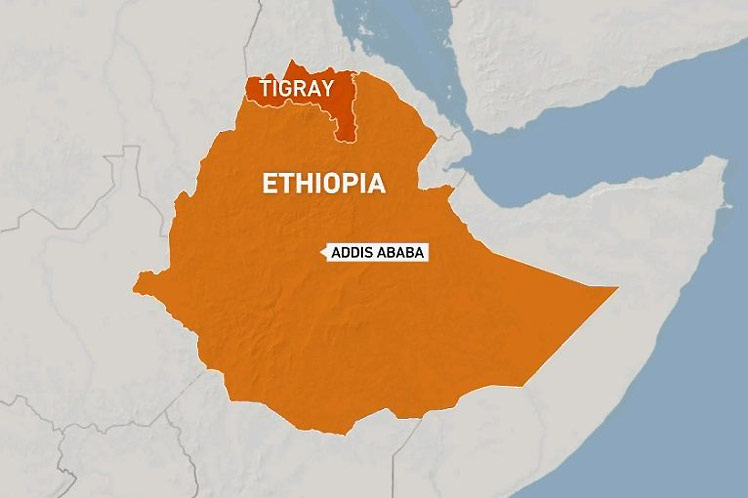 Rejection in Ethiopia to government negotiation with Tigray Front

Their opinions endorse popular demonstrations in support of the government and against the solution of the conflict in northern Ethiopia through dialogue, thus urged by members of the international community and supporters of the Front.

According to Seblework Mekonnen, director of the Department of Health and Environmental Sciences at Jimma University, ‘there is no reason to negotiate with the Front’.

It is not morally correct, it is unacceptable from any perspective. Its agenda destabilizes our nation, Mekonnen said in a public appearance.

That organization, he recapitulated, humiliated commissions that traveled to Tigray to debate the conflicting interests, before they attacked the Northern Command of the National Defense Forces (FDNE).

Agreeing is unfair. Destroying it is the best option. If it survives in the name of a negotiation, it will bring the country down, he said.

It is ethically and legally unwise to negotiate with an organization declared terrorist by Parliament, according to Alemu Gonfa, dean of the faculty of Chemical Engineering at Adama University of Science and Technology.

There is evidence that it is determined to destroy the country, the alleged negotiation is a cover, he added.

It is impossible, he said, to consider a debate with an organization that massacres civilians, there can be no dealings with those who daily confirm their status as terrorists.