Cuba, MSMEs enterprises will contribute to the Gross Domestic Product 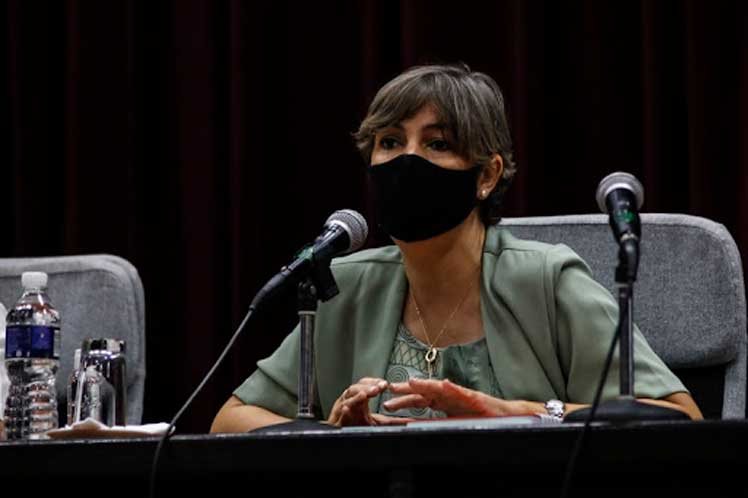 Cuba, MSMEs enterprises will contribute to the Gross Domestic Product

As the Vice Minister of Economy and Planning Johana Odriozola recently stated, the objective is that they do not have, as in some Latin American countries, a subsistence character but rather contribute to the gross domestic product and impact employment and exports with goods and services .

MSMEs emerge as an economic actor that responds to different forms of property (private, state and mixed).

Also in its legal regulations, approved on August 6 with specific decrees.

It is a type of commercial company widely used in the world in small and medium enterprises, whose reference in the country are joint-stock companies for joint ventures or organizations with one hundred percent Cuban capital.

Also for the first time, an economic actor is regulated that responds to different types of property, since MSMEs may be state, private or mixed (a union of the first two).

In addition, they classify according to the number of employed persons, including partners, in: micro-enterprise with a range from one to 10, small enterprise from 11 to 35 persons, and medium-sized enterprise from 36 to 100.

The purpose is to take advantage of all the internal potential of the country, the talent trained, the reserves to be exploited in order to diversify the national production and an economic growth with the minimum of imported components.

In this way, the MSMEs will contribute with their taxes to the municipal budgets, as do the other forms of non-state management, in order to support local development and based on the growth and maintenance of social expenditures in the territories.

Micro, small and medium-sized enterprises will constitute an actor with a dynamic role in the current economic scenario, for the sake of development and diversification of production with greater national added value and will promote employment and the well-being of society, in accordance with the Economic-Social Strategy drawn up by the Cuban State and Government.