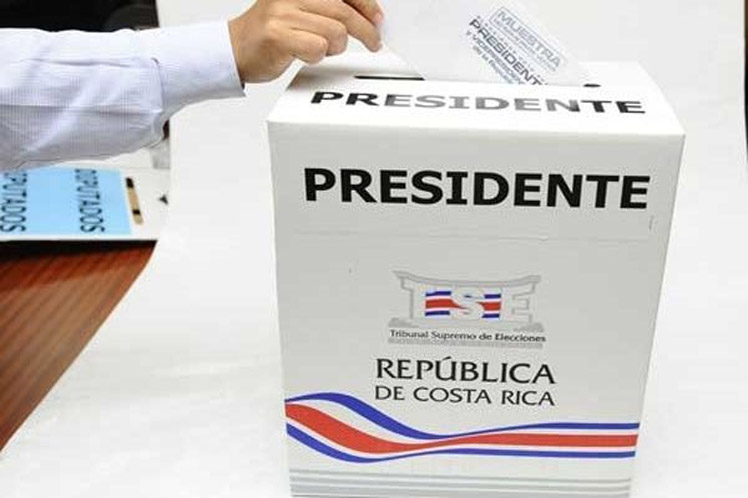 The most recent survey by the Center for Research and Political Studies (CIEP) of the University of Costa Rica (UCR), released this Wednesday in Weekly Universidad, reveals that 53 percent of voters still do not know for which presidential candidate they will mark the ballot in general polls of February 2022.

In the electoral process with more candidates for the presidency, around 25, from the same number of parties, some of them created for the occasion to please the presidential wishes of some politicians who lost the candidacy of their groups.

The CIEP-UCR holds this is the highest number of political forces in an electoral campaign in 70 years, based on results of the survey carried out from August 23 to 27 to a thousand citizens over 18 years of age, via cell phone, with a margin of error of plus/minus 3.1 percent.

75 percent of those consulted, a percentage similar to the 2017 electoral process, answered that they intend to go to the polls. But, that 75 drops to 58 percent of those who assured that they will vote, and from these, 53 percent have not yet decided who they will entrust the fate of Costa Rica to, 11 percent more than four years ago.

When asked who they would vote for today, 17 percent mentioned the candidate of the National Liberation Party, former president José María Figueres (1994-1998), followed by Linet Saborío, of the Christian Social Unity Party, with six percent.

Despite these low percentages, a curious fact is that the candidate of ruling Citizen Action Party (PAC, unknown at the time of the consult) comes third place, with four percent, something that contradicts analysts and experts giving few chances to that political group, which won the last two general elections.

In fourth place and with the same percentage of vote intention as that of PAC appears candidate of the New Republic Party, Fabricio Alvarado, who surprised in 2018 by winning the first round of the general elections, but lost by a wide range, 40 to 60 percent, against Carlos Alvarado in the ballot.

On the list of favorites are national politicians who have not even expressed their desire to be a presidential candidate for their parties, such as José María Villalta, of the Broad Front Party, or others who have already ruled out their participation in the race, such as lawyer Juan Diego Castro or businessman Carlos Valenciano.

In this regard, the CIEP-UCR concludes that ‘the vote is diluted between multiple choices and the vast majority shows weak support. At this point in the race, the goal of reaching 40 percent of votes in February 2022 and thereby avoid a second round becomes distant and unlikely’.