Ecologist camping opposed to Olympic complex cleared out in France 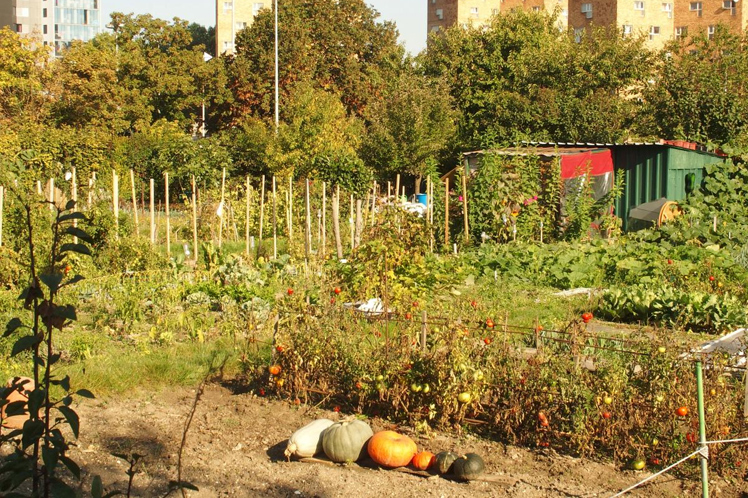 Ecologist camping opposed to Olympic complex cleared out in France

The threat hangs on the 2.5 hectares (25 thousand m2) with the plots of residents of the popular district of Aubervilliers, where all kinds of fruits and vegetables have been cultivated since the end of the 19th century, in the middle of the industrial revolution, allowing the most modest families to have their own products.

The eviction took place peacefully, despite which 10 of the environmental activists were transferred to the police station, while other twenty watched the removal of all their material.

On May 25, Aubervilliers’ court ruled that the plots could be removed, then a group of local residents, supported by members of conservation groups Extinction Rebellion and the Youth for Climate, decided to establish permanent surveillance.

One of the gardeners in resistance pointed out that ‘Aubervilliers is one of the cities in France with least green spaces and at a time when the whole world demands greening of cities, the development of urban agriculture, and in a time of global warming, this destruction is inexplicable! ‘

The initial project includes the construction on these plots of an aquatic center for the Olympic Games of Paris 2024, with a solarium, a sauna, a fitness area, as well as a new station, offices and shops.

Some local politicians came to the place to give their support to the neighbors, holding a rally in front of Aubervilliers’ town hall, and holding a human chain around the gardens.