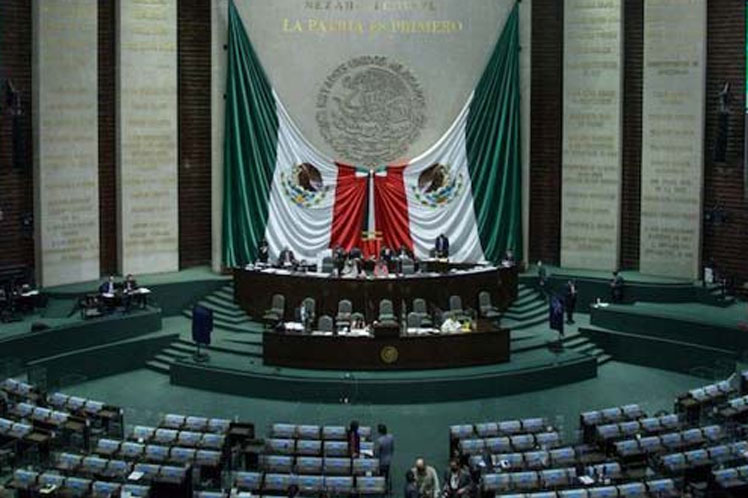 The parliamentarians have in their seats three undisclosed proposals and the one they choose will be delivered to the National Electoral Institute (INE), opposed to the Government and the Electoral Court, for their approval and, apparently, this time they will not be able to modify it at their whim as they did before.

It is about the question that in March next year the voters will be asked to decide whether the presidents should be tried in office for corruption and other crimes, not only for treason at the end of their term of office, as it is now.

What is decided will be included in the secondary laws of revocation of mandate, which will also be debated by both chambers in this new legislature.

The president of the Senate, Olga Sanchez, informed that the question for the removal from office will be modified, ‘accessible and simple’ so that citizens can understand it.

However, the coordinator of Morena, Ricardo Monreal, said that there are three proposals, but a consensus with the blocking of contention to reformulate it is increasingly distant, since other issues arose that prevent an agreement to be reached.

Sanchez said that once the rremoval from office law is approved, the INE guidelines would be without effect because they cannot be above the law.

Furthermore, he added that the second principle of law is that subsequent provisions repeal previous provisions, so, everything that opposes this law, would be without effect among them the current guidelines that oppose it.