Cuba to participate in world conference of parliament presidents 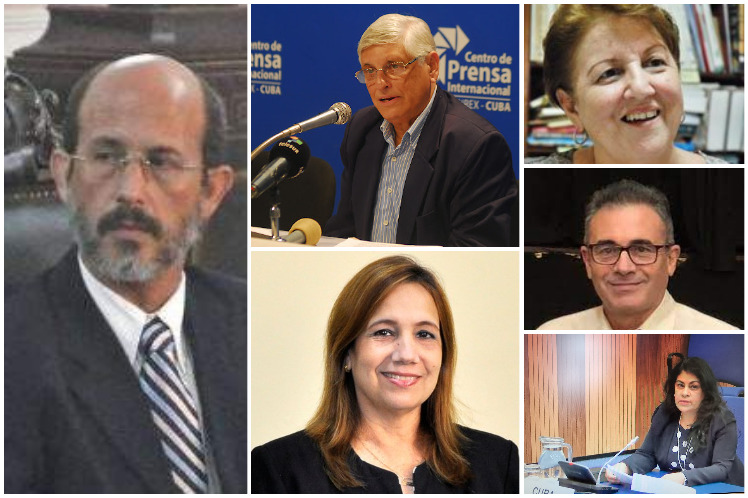 Cuba to participate in world conference of parliament presidents

The Cuban delegation will be headed by the vice-president of the legislature, Ana Maria Mari, and will also include deputies Yolanda Ferrer and Rolando Gonzalez, from the International Relations Commission of that body; and Luis Velazquez, president of the Academy of Sciences.

Also, Jesus Rafael Mora, administrative secretary of the Cuban Group in the Inter-Parliamentary Union (IPU), and Loipa Sanchez, Cuban ambassador in Austria, Slovenia and Croatia, and permanent representative at the United Nations (UN) agencies based in Vienna.

The meeting, which will be held in person, is organized by the IPU and the parliament of the host nation, in close cooperation with the UN, and will have as its main theme ‘Parliaments mobilized for a more effective multilateralism that brings peace and sustainable development to the peoples and the planet.’

According to the organizers, participants will focus their discussions on priorities requiring urgent international parliamentary action, including the global response to and recovery from Covid-19, the climate emergency and gender equality, among other issues.

The Fifth World Conference of Speakers of Parliament is expected to be the largest gathering with the highest level of parliamentary representation, as more than 110 heads of legislative bodies from around the globe are expected to speak.

This year’s face-to-face segment is a continuation of a virtual session held in August 2020 and will be preceded by the Thirteenth Summit of Women Speakers of Parliament.

It will be followed by the First Global Parliamentary Meeting on Counter-Terrorism on September 9.