US Bridges of Love project calls world caravan on September 26 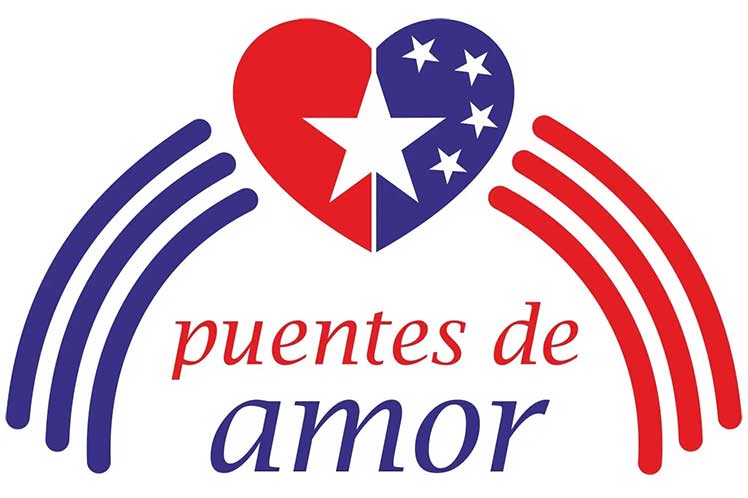 US Bridges of Love project calls world caravan on September 26

According to Prensa Latina, Cuban-American activist and group coordiinator Carlos Lazo called on ‘sisters and brothers, people of different creeds and ideologies, men and women of good will around the world’ to join the initiative.

The idea is ‘to organize caravans and events for the Cuban family and to demand the end of the economic blockade that weighs on the Cuban people. Let’s raise our voices in all corners of the world,’ he said. The professor reiterated that it is time to put an end to the sanctions that, amid the Covid-19 pandemic, are smothering the Cuban people.

Almost two months ago, Bridges of Love’s members made a 2,000-kilometer pilgrimage from Miami, Florida, to Washington DC, to extend nationwide the message for the lifting of the US unilateral blockade that has survived ten US administrations.

As Lazo ratified in the current call, in their pilgrimage they demanded President Joe Biden to allow family remittances to Cuba, to restore the family reunification program, to reopen consular services at the US Embassy in Havana and to allow US citizens to travel to Cuba.

After almost eight months in office, Biden keeps under review his promised change in Cuba’s policy while 243 measures adopted by his predecessor, Donald Trump, which gave another twist to the blockade, remain in force.

On June 23, at the UN General Assembly, the international community overwhelmingly reaffirmed its rejection of that coercive policy.

That day, 184 countries out of the 192 members of the multilateral organization voted in favor of lifting the US blockade and the United States was isolated, once again, along with its unconditional ally Israel, as they voted against the resolution.