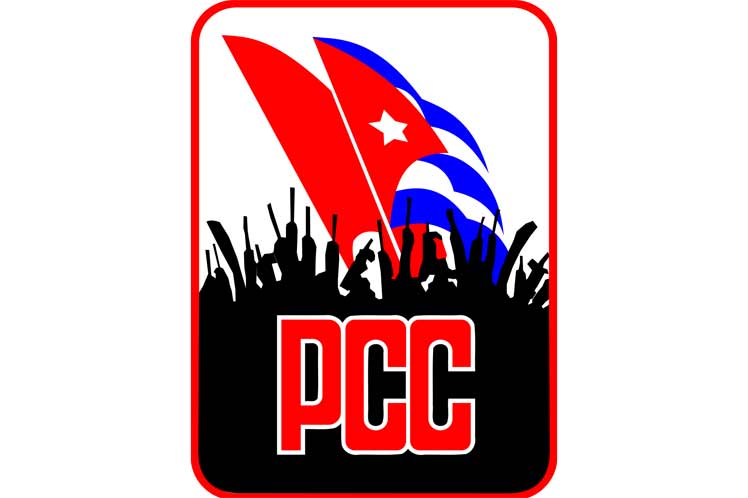 Cuba’s denunciation transcended the day before at a virtual meeting between the member parties of the Sao Paulo Forum and the Communist Party of China.

Cuba was represented by Juan Carlos Marsan, deputy head of the International Relations Department of the Central Committee of the PCC, who said that the report published by US Intelligence Services has no scientific foundations or credibility to accuse China.

The PCC official added that it is a practice that also affects the Cuban people, who are victims of the intensification of the blockade by the United States, to suffocate their economy, in times of the pandemic

Participants in the meeting approved a final declaration that recognizes the importance of solidarity, cooperation and science as a reliable force to defeat Covid-19.

The document states that the virus is unknown to humans and tracing its origins is a complex scientific issue, which must be carried out by experts, not intelligence agents.

During the event, the joint report between China and the World Health Organization (WHO) on the subject, published in March this year, which contains scientific, professional and authoritative conclusions, widely recognized by the international community, was also recalled.

Members of the Sao Paulo Forum stressed that while tracking the origins of the virus is being developed, it is essential to ensure the accessibility and affordability of vaccines in all countries, and to ensure that they are a global public good.

In that sense, the statement condemned market disputes over vaccines and called for closing the global ‘immune gap’ against the pandemic.

China’s efforts to provide vaccines to several countries, including Latin America nations, and Cuba’s development vaccine candidates with its own technology, as well as sending Cuba’s Henry Reeve medical brigades to several nations, were recognized in the document.