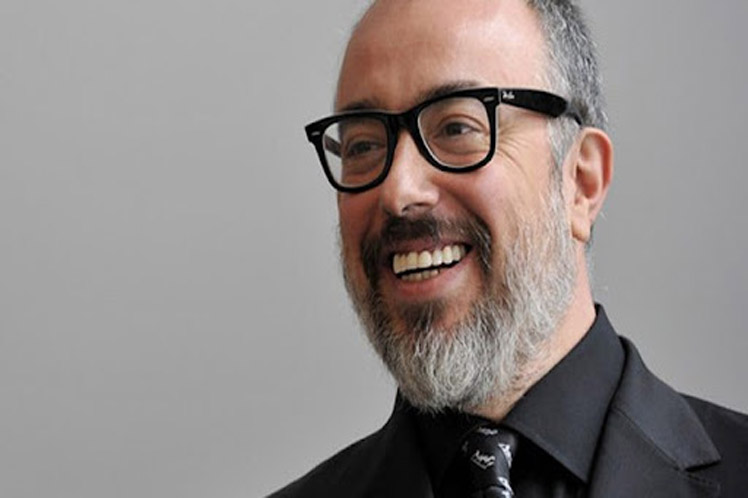 The opening gala of the event also included the screening of ‘Last Night in Soho’, by British filmmaker Edgar Wright, a horror and suspense film that takes place in the London neighborhood and tells how Sandy, passionate about fashion design, mysteriously goes back to the 1960s.

Next Sunday’s program includes a master class by Álex de la Iglesia and the screening of a restored version of ‘El día de la Bestia’ (‘The Day of the Beast’), a comedy and horror production, which begins with the alleged discovery by a priest of the secret message of the Apocalypse.

The program scheduled until the 19th this month, includes the exhibition of other films of his repertoire like: ‘Acción mutante’ (‘Mutant Action’), from 1993; ‘Perdita Durango’, from 1997; ‘Balada triste de trompeta’ (‘Sad trumpet ballad’), from 2010 and ‘Las brujas de Zugarramurdi’ (‘Zugarramurdi’ s witches’), from 2013.

Other guests of honor in previous editions were director, screenwriter, musician and producer Robert Rodríguez; film and television director and Oscar winner for his film ‘The French Connection’, William Friedkin; and director and actor John Landis, all from the United States.

The European Fantasy Film Festival is organized by Les Films du Specter, a non-profit association dedicated to genre cinema: fantasy, horror, science fiction and thrillers and, in addition to its international awards, it grants the Silver Méliès Award to the best European fantastic films.

Its feature film sections and competitions include: the fantasy film competition, the Crossovers contest, the animated film contest, and the Midnight Movies categories and those known as Special Screenings.