Cuba condemns in Geneva tightening of US blockade 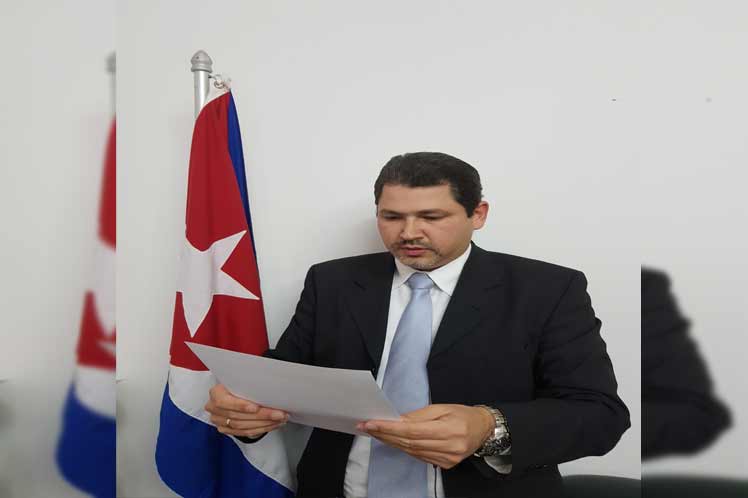 Cuba condemns in Geneva tightening of US blockade

In his speech at the 48th Session of the Human Rights Council, Quintanilla charged that the blockade has been tightened during the Covid-19 pandemic, and it is the most severe and longest system of unilateral sanctions enforced against a nation.

‘The blockade is a flagrant violation of the human rights of the Cuban people and the main obstacle to our economic and social development. According to current prices, the damage accumulated in nearly six decades amounts to more than 147.853 billion dollars,’ he said.

The diplomat noted that, during the Covid-19 pandemic, the administration of President Donald Trump (2017-2021) enforced 243 new economic war measures, especially the inclusion of Cuba in an unilateral list of countries that allegedly sponsor terrorism.

Those actions affect Cuba’s ability to purchase indispensable medical equipment and supplies, food and fuel, as well as the use of hard currencies, the reception of remittances, travels and the work of consulates and embassies in both capitals, he pointed out.

Quintanilla noted that those measures, still in force during the Joe Biden administration, show that the US government is led by the most extremist and mafia sector of anti-Cuba policy based in Florida, which has power in Congress.

On the other hand, Quintanilla condemned the actions organized from Washington to slander the work of Cuban medical brigades across the world.

Despite all this, Cuba will succeed and continue to defend and promote human rights for all, he stressed.