UN warns of turning point in face of climate change 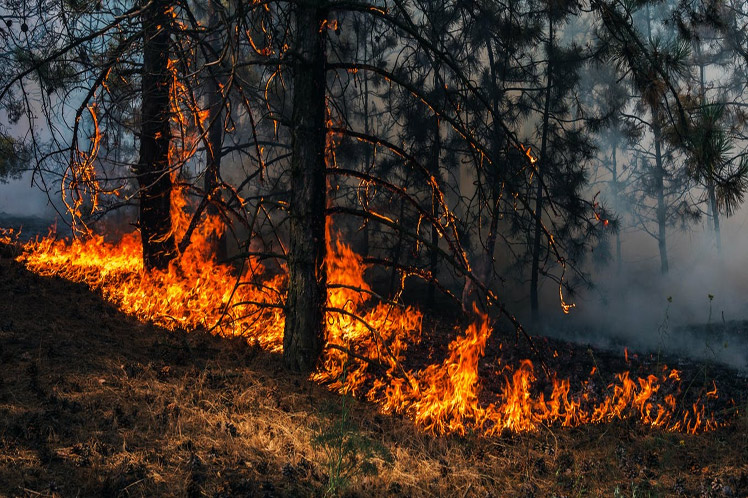 UN warns of turning point in face of climate change

After being presented with data from the recent United in Science 2021 report by the World Meteorological Organization (WMO), Guterres highlighted that the document shows that the world is off course.

Costly fires, floods and extreme weather events are increasing everywhere and those phenomena are just the onset of the worst, unless an immediate reduction in greenhouse gas emissions is achieved, Guterres emphasized on a video message.

The diplomat urged all countries to act as soon as possible to prevent further irreversible damage, and noted that the United Nations Climate Conference (known as COP26), to be held next November in Glasgow, should mark such turning point.

Climate change in our planet is already worse than we thought and is advancing faster than expected, the UN chief insisted.

At COP26, he said, we need all countries to commit to achieving net zero emissions by the middle of the 21st century and to present clear and credible long-term strategies to achieve that goal, the Portuguese diplomat indicated.

According to the WMO report, the temporary reduction of carbon emissions in the wake of the Covid-19 pandemic did not slow the relentless advance of climate change, but only postponed it.

Meanwhile, the report refers, greenhouse gas concentrations in the atmosphere continue to be at record levels, a situation that is leading to dangerous warming in the upcoming years.

In addition, according to the WMO, the rise in global temperatures is already causing extreme and devastating meteorological phenomena, with an ever-increasing impact on economies and societies.

Due to the magnitude of climate change, and even if ambitious measures are taken to curb greenhouse gas emissions, sea levels will continue to rise and threaten islands and coastal populations around the world, according to the UN agency