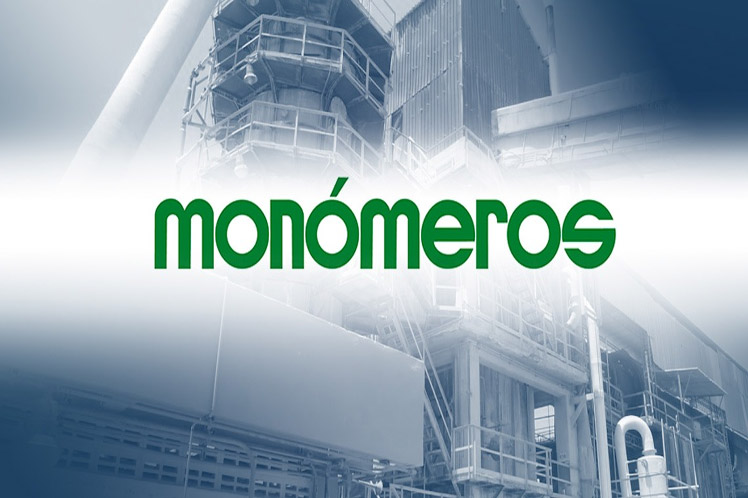 Caracas, Sep 16 (Prensa Latina) The Energy Committee of the Venezuelan National Assembly (Parliament) approved an agreement that rejects the intervention of the Monomeros company by the Colombian Government, a legislative source informed on Thursday.

The committee requested to address the issue at the dialogue set up in Mexico between the Bolivarian Executive and the opposition Unitary Platform, in order to stop any actions detrimental to the interests of the Venezuelan State, according to a press release published on the Parliament’s website.

In that regard, lawmaker Angel Rodriguez charged that the Ivan Duque administration aims to appropriate the company, owned by Petroquimica de Venezuela (PEQUIVEN), in order to take control of it and deprive the country of an important asset abroad.

The Venezuelan Public Prosecutor’s Office uncovered this week the start of an investigation into opposition leader Juan Guaido for his involvement in the Monomeros company, based in Colombia and whose assets were blocked.

The investigation into Guaido will include the crimes of usurpation of functions, treason, conspiracy, qualified theft of assets and association to commit crimes, Attorney General Tarek William Saab noted.

Last week, the Bolivarian Government denounced the intervention of Monomeros, owned by Petroquimica de Venezuela (PEQUIVEN) in Colombia, according to a decision by the Superintendence of Corporations of that country.

In a statement, the Venezuelan Executive described the incident as a flagrant assault by the Duque administration, ‘in collusion with the corrupt mafias that lead the extreme right wing (…) led by Juan Guaido,’ who is responsible for the kidnapping and illegal appropriation of assets abroad.

The Government further specified that in 2006, the Monomeros company became the exclusive property of the Venezuelan State, turned into a powerful and productive organization.