Cuba’s country brand established as official sign of the State 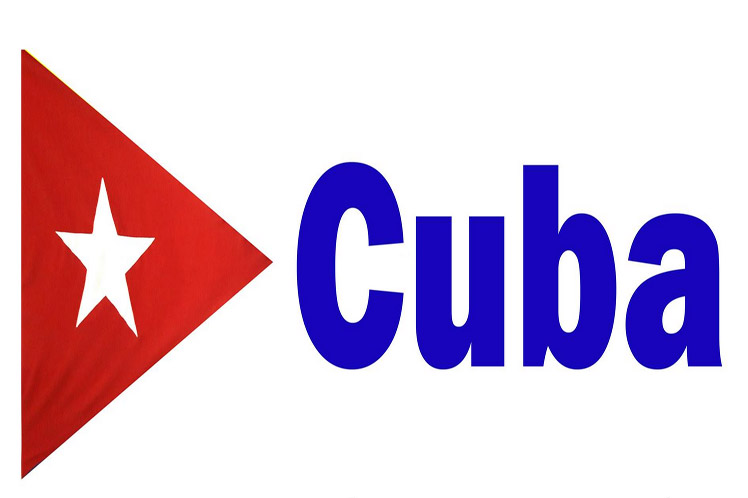 Cuba’s country brand established as official sign of the State

According to the document, the emblem is made up of a red triangle with a single white star in the center, followed by the word Cuba, in blue and with a capital initial letter.

Decree 54/2021 also establishes ‘the organization of the Country Brand Council to authorize the use of this sign and regulate its promotion, national and international protection, its administration, control and defense, as well as the measures to be adopted in the event of infringements in the use of said sign.’

After its publication the day before, the provision will take effect within 180 days.

The regulations apply to natural and legal persons, national or foreign, with permanent domicile or not on Cuban territory, who use the Country Brand as an indication of the identity and national origin of their goods and services.

It also identifies Cuba as a suitable place for foreign investment, tourism or events.

For its part, the Country Brand Council has its own legal personality and is part of the Information and Social Communication Institute.

For its use, the corresponding fee must be paid except when the request is submitted by state bodies, bodies of the Central State Administration, and political, mass and social organizations.

The authorization for use is granted for a period of five years, counted from the date on which the resolution granting the right is issued.