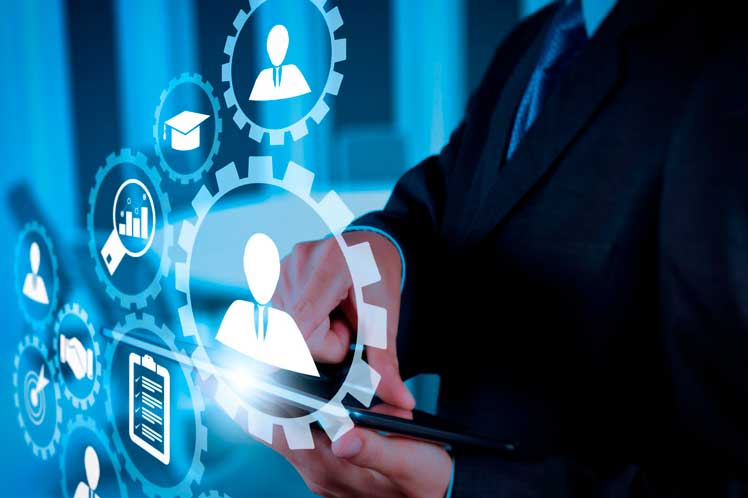 Not to make promises, as traditional parties used to do in their electoral strategies and in the end, as always, they did not fulfill them, but to continue highlighting the work of the Sandinista National Liberation Front (FSLN) since 2007, Absalon Pastora said in the editorial of his television show ‘Detalles del Momento’ (Events of the Moment).

He stressed the importance of the media in the vote-catching campaign, scheduled from September 26 to November 3, four days before the polls for general elections.

Those who participate in the campaign from electronic media platforms ‘must also assume that what is in our hands is a weapon that must fire reasons, arguments, evidence and profound messages of peace,’ he added.

For the editorial writer, who is a candidate for representative of the National Assembly (parliament) from the ruling FSLN, participation in the campaign does not mean having doubts about the results in the polls on November 7.

He added that after the elections are won, which will be historic for the country, we must create the awareness that true coexistence among Nicaraguans is coming because we want, starting on January 10, 2022, a Nicaragua ruled by law, but above all by ourselves, he argued.

For the FSLN, the campaign began on January 10, 2007 (the date of the beginning of the second term in government), so the coming weeks will not be a matter of hats, T-shirts, souvenirs or speeches in public squares, Absalon Pastora said.

The communicator recalled the role of social networks used by the right wing to promote the failed coup attempt from April to July 2019.

Electoral Court and PARLASUR to act as observers in Brazil

Electoral Court and PARLASUR to act as observers in Brazil