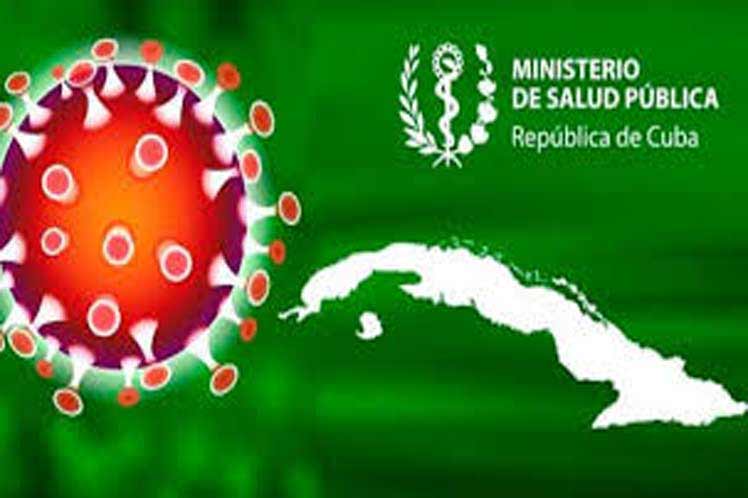 Havana, Sep 23 (Prensa Latina) A total of of 19,073,986 doses of vaccines against the SARS-CoV-2 virus, which causes Covid-19, have been administered in Cuba, the Public Health Ministry (MINSAP) reported on Thursday.

According to the MINSAP’s website, 8,635,392 people have received at least one dose of the Cuban vaccines, while 5,697,675 have already received the second dose and 4,729,445 were administered the third dose.

According to Cuba’s National Statistics and Information Office, by the end of 2020, the Cuban population was about 11.18 million.

Cuba has three Covid-19 schemes that exceed the limit imposed by the World Health Organization (50 percent of efficacy) to be declared vaccines and one of them, Abdala, has already been authorized for emergency use in the country, as well as Soberana 02, for the pediatric population.

Abdala, developed by the Center for Genetic Engineering and Biotechnology (CIGB), is the first vaccine in Latin America and showed 92.28 percent of efficacy in its three-dose scheme.

The Soberana 02 vaccine, created by the Finlay Vaccines Institute (IFV), consising of two injections, showed 65.6 percent of efficacy in its final analysis against symptomatic disease.

The IFV also announced the 91.2-percent efficacy of the two-dose Soberana 02 plus one dose of the Soberana Plus vaccine.

The Cuban vaccines are complemented by Mambisa, also developed by the CIGB, and a single nasal administration, which was authorized by local health authorities to initiate Phase II of clinical trials, and Soberana 01, designed by the IFV.