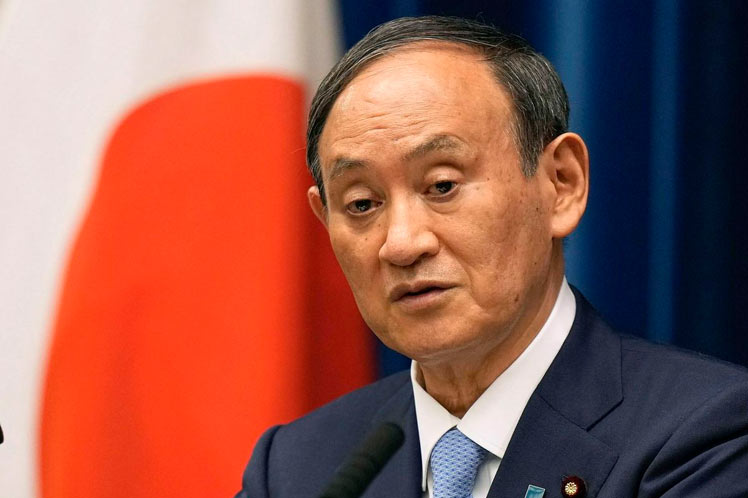 We just held a meeting with the ministers, we discussed the state of emergency that expires at the end of September, and the number of new Covid-19 cases has decreased significantly, Suga told the Asahi Shimbun newspaper on Monday.

The prime minister pointed out that a group of experts will meet on Tuesday to analyze the situation, and based on their decision the government will announce whether to lift the health ban or not.

At the same time, the NHK television channel reported that the Japanese Government is preparing to lift the state of emergency due to Covid-19 in all regions where it is in force as of October 1.

In addition, there is a milder regime of measures in the fight against Covid-19 in eight other prefectures: Miyagi, Okayama, Fukushima, Ishikawa, Kagawa, Miyazaki, Kagoshima and Kumamoto.