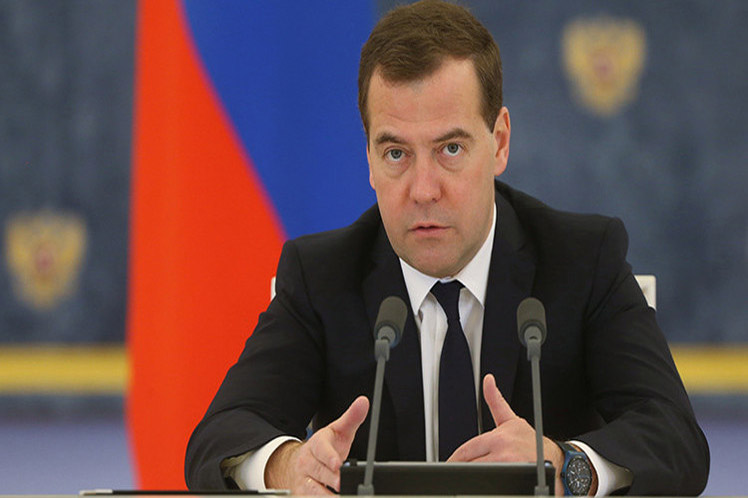 ‘Of course, it is an attempt to discredit the elections in advance. This is absolutely obvious. Such an open, cynical and frank attempt,’ declared Medvedev, who is also the vice president of the Russian Security Council, to the RT television channel.

The official noted that the organization brought together 500 observers through the Office for Democratic Institutions and Human Rights (ODIHR) to participate in the elections to the State Duma (Lower House of Parliament) of Russia, held between September 17th and 19th.

According to Medvedev, the OSCE was explained that they were too many of said observers, taking into account the restrictions taken by the country in regards to the Covid-19 pandemic.

‘We told them: well, that’s a lot. They sent 30 to the United States. On average, send 50. Why do you need 500? We are going to reduce it to the standard norms and, as they say, be welcome, let them come,’ he recalled.

The politician clarified that before such a proposal, the organization expressed that either all of them or none at all. And Moscow responded that if that’s the case, then none.

‘It is obvious that a certain mine was immediately planted on this, that is, the elections were assumed from the beginning as being illegitimate,’ he said.

For the former Russian president, the OSCE is transforming from an international organization into an institution with the help of which some countries try to pressure others.