Fuel prices between demands of indigenous leader in Ecuador 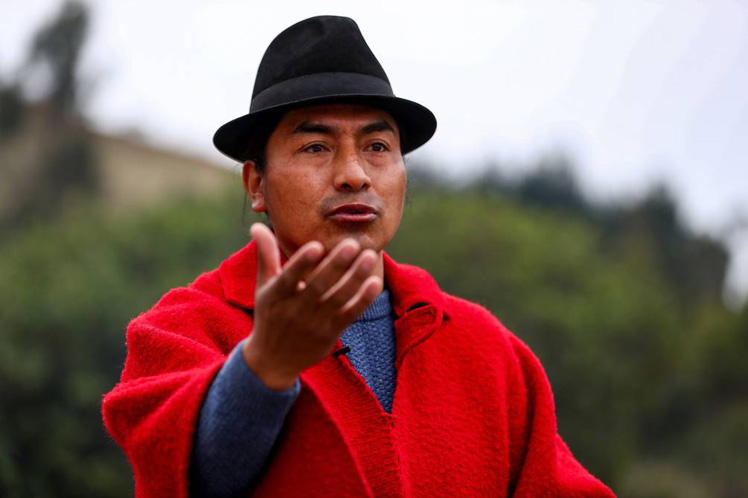 Fuel prices between demands of indigenous leader in Ecuador

As the leader of the ancestral peoples warned, it is a question of the demand to the Executive to establish measures against the progressive increase in fuel prices.

The agenda of the Conaie and in general of the so-called Parliament of the Peoples, which groups together other social organizations, will also deal with financial credits and mining.

In that sense, Iza warned that they will ask the president to immediately repeal the decrees through which a system of bands was established for the costs of gasoline and diesel.

According to him, the rise in these products raises the price indices of the basic food and industrialized basket and therefore affects the pockets of workers and their families.

‘For this reason, we believe that this is not a problem for those who have a car. This is being transferred to colleagues who do not even have the possibility of buying a motorcycle (…) That is why we demand that this problem be solved,’ he emphasized.

Reviewing the credits in the financial system, the situation of agricultural producers and ratifying the rejection of the peoples and nationalities of extractivism, due to the damage it causes to the environment, will be other topics on the table for discussion.

In his statement, Iza welcomed the support of legislators from the Pachakutik party, the political arm of Conaie, as well as sectional authorities.

Likewise, he insisted that the national government’s conversations should not only be with the indigenous sector, but also with the workers and all representatives of Ecuadorian society, for which he will speak on behalf of all sectors. Iza, regional indigenous leaders, parliamentarians from Pachakutik and leaders of labor unions and women’s organizations gathered at a public event in El Arbolito Park, in the center of the capital, prior to attending the meeting with the Executive.