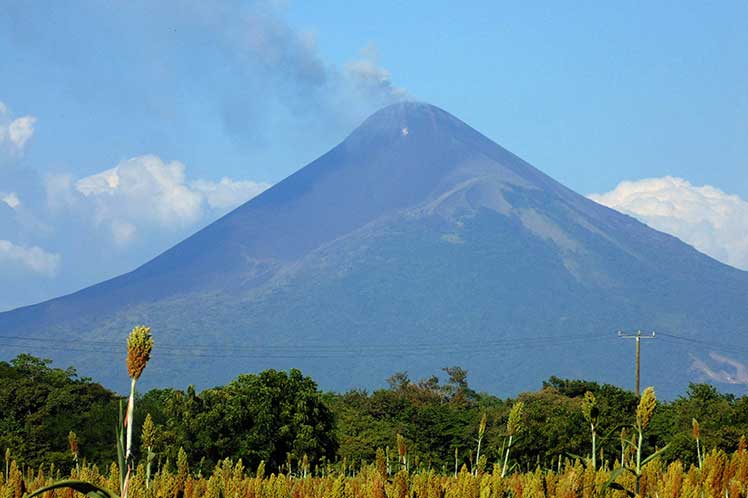 Malmierca spoke virtually at the 15th Ministerial Meeting of the United Nations Conference for Trade and Development (UNCTAD) being held in Bridgetown, Barbados, from October 3 to 7.

He said that this kind of meeting occurs electronically for the first time, responding to the international situation, as the organization needs to build awareness in favor of a fair and equitable world economic order.

He recalled that for almost two years, the world has lived under the impact of the Covid-19 pandemic, which has generated a global health crisis, which has deepened inequalities between developed and developing countries, and highlighted the need for an urgent transformation in the unfair and undemocratic international financial architecture.

This Conference is a great challenge to achieve a satisfactory result that will guide the work of the UNCTAD in the next four years, and to establish an important commitment to the implementation of the Sustainable Development Goals (SDGs).

The UNCTAD develops awareness in favor of a fair and equitable world economic order, Malmierca stressed in his speech.

Regarding Washington’s measures against Cuba, the minister underlined that these are obstacles that have been intensified in an unprecedented way by the administration of former US President Donald Trump, without changes to date.

The criminal policy, contrary to the principles of the United Nations Charter and the Multilateral Trade System and International Law, has been rejected in 29 consecutive years by the overwhelming majority of the member countries of the UN General Assembly.

In commercial matters, the blockade is not only an obstacle to the normal development of Cuban imports and exports, but also has a dissuasive and intimidating effect on businesspeople and institutions of the United States and third countries, Malmierca stated.

Policies like these slow down the development of peoples and must be widely rejected within this Organization, the minister recommended.

In this regard, he noted that in the current health crisis, Cuba is making progress in the immunization of its population with three Cuban-made vaccines: Abdala, Soberana 02 and Soberana Plus.

Cuba also develops two other vaccine candidates (Soberana 01 and Mambisa). Currently, more than four million people have been vaccinated with the complete scheme, and full immunization is expected before the end of 2021.

The minister reiterated Cuba’s commitment to cooperating in health matters and reaffirmed the need to work towards the achievement of a prompt global immunization against the disease.

He concluded by saying that the UNCTAD should continue to be the universal forum to debate and create consensus on issues related to trade and development, and to find adequate solutions to the problems of the weakest and most vulnerable economies.