Cuba victim of terrorists protected by US governments 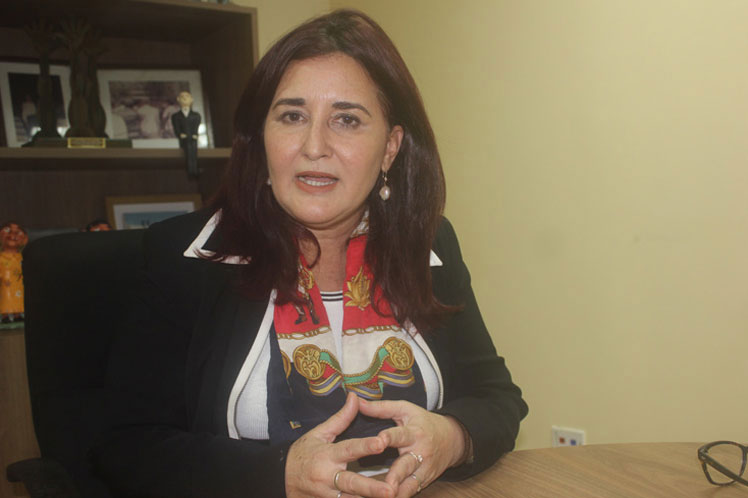 Cuba victim of terrorists protected by US governments

Through her official Twitter account, the deputy director general for the United States of the Foreign Ministry here, Johana Tablada, stressed the northern administration ‘must explain why it maintains a non-terrorist country on the list of States sponsors of terrorism’ .

The official said with this attitude the current rulers retain for political reasons the lie of former President Donald Trump (2017-2021) and his Secretary of State, Mike Pompeo, who decided to incorporate the Caribbean nation to that list.

In addition, Tablada recalled the attack on the Havana embassy in Washington, which was riddled with bullets on April 30, 2020, without a statement from the White House on the matter.

The island today commemorated the Day of Victims of State Terrorism, in remembrance of the 73 who died on October 6, 1976, when a Cubana de Aviación aircraft exploded in mid-flight.

Those who orchestrated the incident, Luis Posada Carriles and Orlando Bosch, spent their last years at liberty under the protection of the US Government.

Cuba has been among the sponsoring countries of terrorism according to Washington since January of this year, one of Trump’s last decisions before leaving the White House, and adds to the list of alleged countries that do not fully cooperate in the fight against this scourge.

According to experts, the northern nation coercively uses these lists to punish other states.

According to the Demand of the Cuban people to the United States Government for human damages, presented in Havana on May 31, 1999, terrorism has been a permanent instrument of Washington’s foreign policy against the Caribbean country.

In this context, the territory was the target of biological warfare, sabotage against hotels, shops, offices, Cuban personnel abroad, as well as attacks against coastal facilities, merchant ships and fishing vessels, which caused the death of 3,478 people and incapacitated to two thousand 99.