Haiti might move into fourth year of economic recession 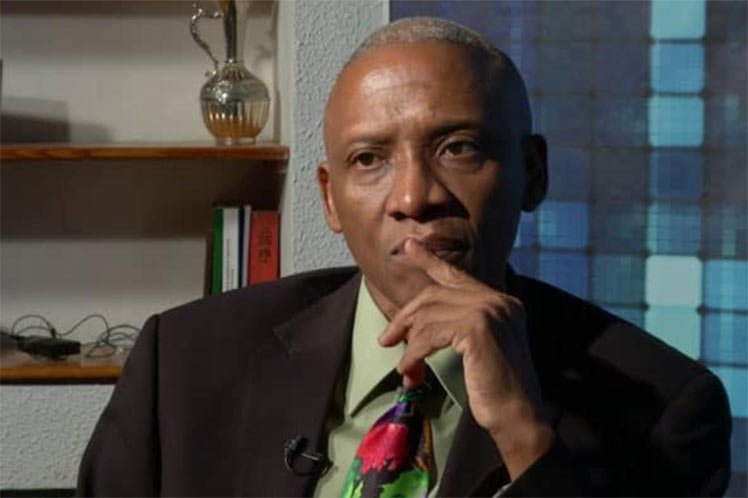 Haiti might move into fourth year of economic recession

Port-au-Prince, Oct 6 (Prensa Latina) Financier Kesner Pharel estimates that Haiti might be heading for its fourth consecutive year of economic contraction if political leaders are unable to reach an agreement.

Insecurity, together with the Covid-19 pandemic, natural catastrophes and political instability, have led the country to a situation that is similar to that of the 1990s, shortly after the fall of the dictatorship, the expert said.

In fact, one has to go back to the dark days of the blockade to recall such a series of downturns, Pharel pointed out, in reference to the economic and military blockade imposed by the United States and the European community, following the coup d’état that overthrew President Jean Bertrand Arisitide.

According to the economist, the fiscal year that began last Friday ‘started quite badly’ due to the insecurity that is hurting economic activities, the specialist told Radio Métropole.

‘The south is recovering from the earthquake, but it is completely cut off from the rest of the country by bandits who control the southern entrance to the capital. If there is no political agreement, we can already foresee a fourth consecutive year of unprecedented recession,’ he emphasized.

The 2020-2021 cycle closed with a negative economic contraction of 3.3 percent, according to financier Enomy Germain, constituting the biggest drop in the country’s Gross Domestic Product (GDP) since the deadly 2010 earthquake.

Experts are not optimistic about the current cycle, which is already in red.

In order to reduce the pressure, Pharel recommended that authorities take a new approach on the management of public funds to address the country’s real problems.

For his part, Germain encouraged better economic and political governance, aimed at getting the country out of the red indicators of the last three years.

UN calls for efforts to support children in Haiti

UN calls for efforts to support children in Haiti