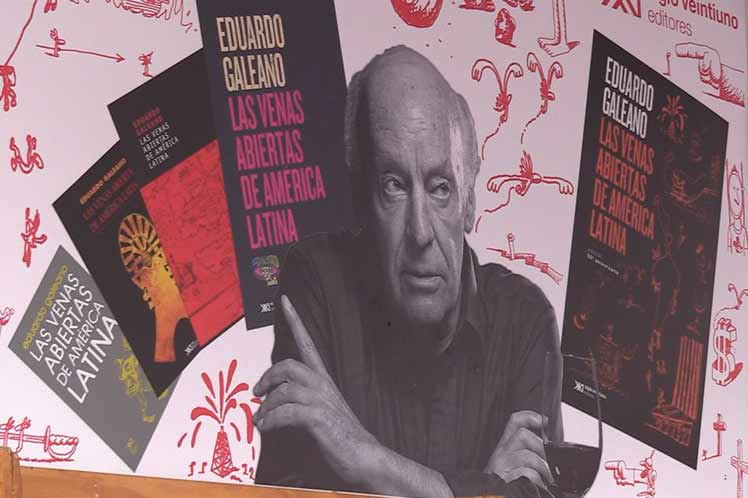 In a interview with Prensa Latina, Iván Pardo, in charge of diffusion, marketing and communication of that publishing house explained that the volume constitutes one of its literary bets for this cultural event, added to other titles such as: Bocas del tiempo, Las aventuras de los jóvenes dioses and Mujeres.

‘After the coup of June 27, 1973, Galeano was imprisoned and forced to leave Uruguay. His book The Open Veins of Latin America was censored for its approach to history and criticism of the plundering of the continent from colonization to the present day,’ he said.

The book, which received an honorable mention in the Casa de las Americas Prize, describes the frequent theft of natural resources in the countries of the region, between the 16th and 19th centuries, by imperialist nations such as the United Kingdom and the United States.

‘With the return to the face-to-face modality, we observed the massive attendance of people to this festival of literature, the acquisition of volumes and the interaction with the authors. Since 2020, we noticed a significant increase in the sale of texts, as it turned out to be the ideal company in the confinement’, he acknowledged.

The young communicator recalled that Siglo XXI Editores has more than five decades of experience, has a team made up of artists, intellectuals, writers, businessmen and university students and boasts a rich and diverse catalog of authors and topics, especially in the social and human sciences.

In his opinion, from October 8 to 17, those attending the International Book Fair of Mexico will see the high editorial quality and excellent academic level of its publications and the dissemination of critical thinking from the late 1960s to the present day with new legal, technological and cultural challenges. 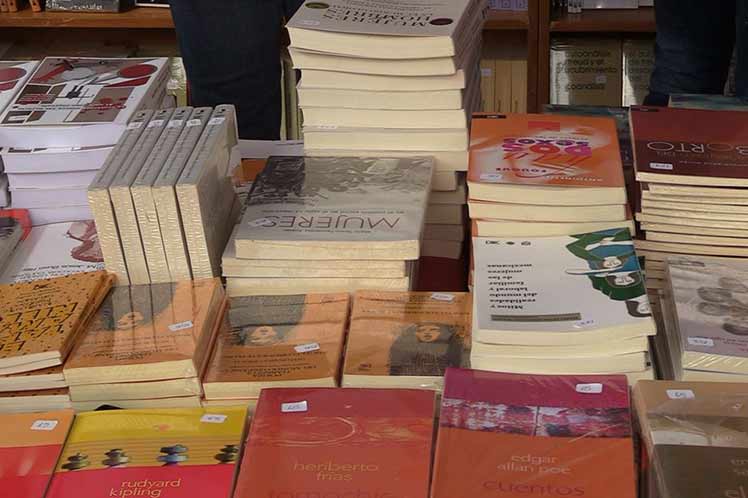 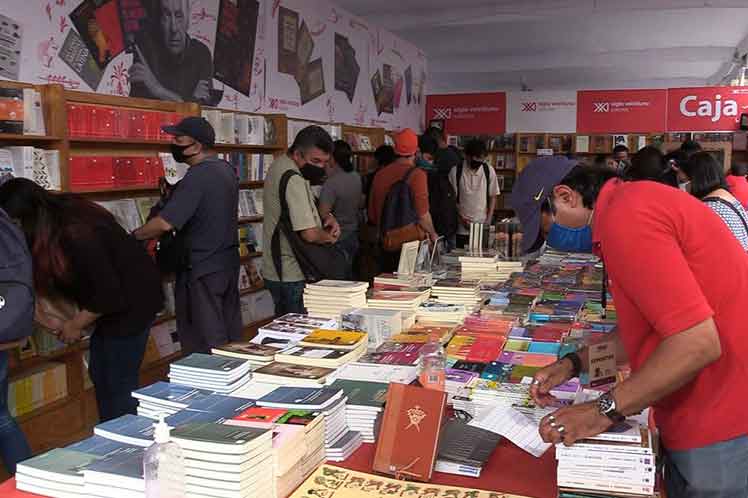