Millions of people with no access to healthy diet 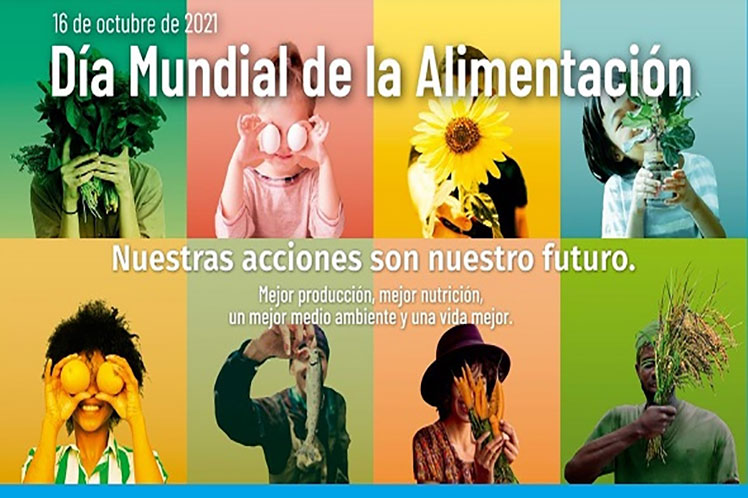 Millions of people with no access to healthy diet

In his message for the World Food Day, Guterres also stated that hunger is on the rise. So too are undernourishment and obesity.The economic impacts of Covid-19 have made a bad situation even worse. The pandemic has left an additional 140 million people unable to access the food they need.

At the same time, the way we produce, consume and waste food is taking a heavy toll on our planet. It is putting historic pressure on our natural resources, climate and natural environment — and costing us trillions of dollars a year.

As this year’s theme makes clear, the power to change is in our hands.

A WFP analysis shows that a 2°C rise in average the global temperature from pre-industrial levels, which the world risks reaching if action is not taken, will see a staggering 189 million additional people in the grips of hunger

‘Large swathes of the globe, from Madagascar to Honduras to Bangladesh, are in the throes of a climate crisis that is now a daily reality for millions. The climate crisis is fuelling a food crisis,’ WFP Executive Director David Beasley said in a statement.

Tens of thousands of lives are at risk in southern Madagascar, one of the potentially many places in the world currently where famine-like conditions have been driven by climate change, the WFP said.

‘We urgently need to invest in early warning systems and climate adaptation and resilience programmes to avert this looming humanitarian disaster,’ Beasley concluded.